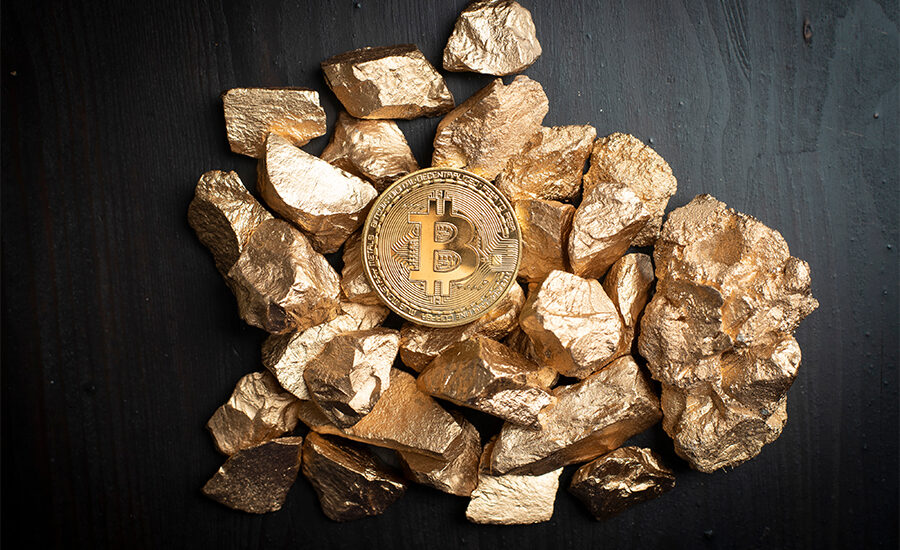 “Nine days ago I made an agreement with Rio de Janeiro Mayor Eduardo Paes that the city will accept cryptocurrency to pay taxes,” SZ reported. He added that Binance will open an office in Rio. – “He’s done his part. We are working on ours”.

“The municipality will hire companies specializing in the conversion of cryptoassets into reais to carry out the operation. In this way, the mayor’s office will receive 100% of the amount in local currency”, the statement said.

“We will stimulate the circulation of cryptocurrencies by integrating them into the payment of taxes. In the future, this could be extended to city services, such as cabs”, he reported.

Recall that in February, Brazil’s Senate Committee on Economic Affairs approved a bill identifying supervisory bodies that would be responsible for regulating the cryptocurrency industry in the country.