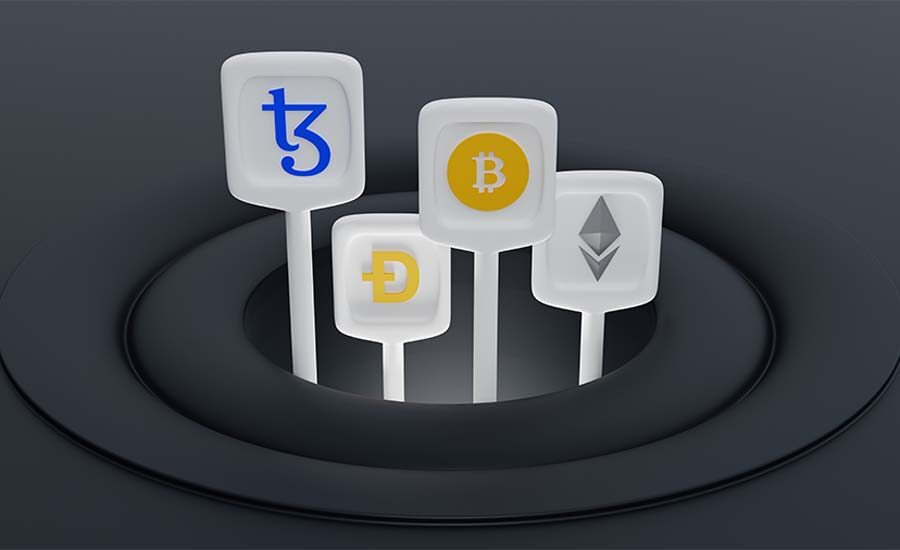 VK vice president Andrey Rogozov will work on the creation of product solutions in the Blockchain project TON. He will not leave VK and will take the position of advisor to the CEO at the company.

Coindesk writes about the appointment of Andrei Rogozov to the management of TON.

Rogozov will oversee the creation of product solutions in the Blockchain project. One such solution is the Tonkeeper wallet. Rogozov also told the publication that TON plans to integrate with Telegram, but there were no comments from the messenger about it.

Together with Andrei Rogozov, several other people joined the project. He did not specify to the publication for which positions.

Andrei Rogozov held the position of CEO at VKontakte, and later he became vice president of social platforms at VK. Since the second quarter of this year, Rogozov will be an advisor to VK’s CEO.

In 2018, Pavel Durov began raising money to launch the Blockchain platform TON and issue cryptocurrency Gram. More than 170 investors from around the world invested in the project, including Roman Abramovich, Yuri Milner, and Sergey Solonin. The total amount of funds raised was $1.7 billion.

The TON project folded after the U.S. Securities and Exchange Commission recognized Gram cryptocurrency as a security. In 2020, Pavel Durov officially announced the closure of the TON project.