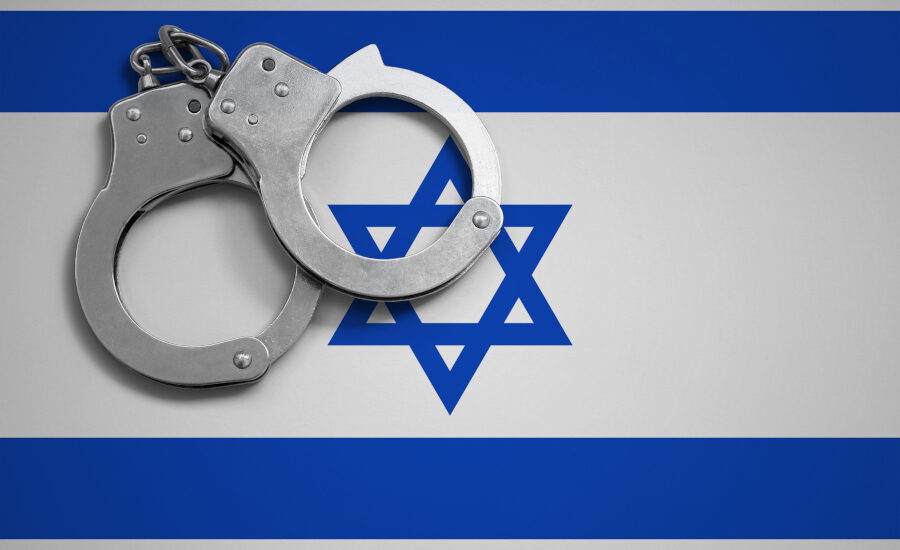 Binance suspended operations in Israel at the request of the regulator

The Israel Capital Markets, Insurance and Savings Authority, which is responsible for licensing crypto exchanges, requested Binance to provide licenses under which the platform provides services in the local market. And since there is no license, the regulator suspended the company’s operations:

“Until the board examines the licensing issue, Binance must stop providing services to Israelis and interrupt all activities centered in Israel.”

The local regulator’s interest in Binance stems from the fact that the cryptocurrency platform, unlike local companies, did not apply to the board for a license to operate in the country. The regulator believes that an unregistered exchange that is not supervised by the government poses a risk to cryptocurrency investors.

Ben Samocha, founder of the Israeli cryptocurrency exchange CryptoJungle, reported that Binance removed support for the Hebrew and Israeli shekel. In response to his query, the exchange’s support team reported that the steps were taken due to a regulatory need and they could not provide more details at this time.

Binance was one of the most popular cryptocurrency trading platforms in Israel. About 200,000 citizens of the country were registered on the platform.

Israel is not the first state whose regulators have banned Binance exchanges. The crackdown on Binance entered an acute phase after the People’s Bank of China, China’s Ministry of Public Security and other agencies banned citizens from using foreign cryptocurrency exchanges. In June, the U.K. Financial Services Authority warned Binance executives that the site could not conduct regulated activities in the country. A month later, cryptocurrency exchange Binance said it would stop trading cryptocurrency derivatives in Germany, Italy and the Netherlands. Malaysia’s regulator also demanded that the exchange shut down all operations.

I expect that the management of Binance will simply agree with the government, get a license and continue to provide services on the territory of the country. After all, the exchange does not want to lose customers and its first place among crypto exchanges. That’s why I don’t see any reason to be scared. It is quite expected that countries started to regulate this sphere and that there will be some disagreements with companies. Binance has both aggressive policy and peaceful one, trying to find a compromise with regulators and increase market coverage by opening its branches in different countries.