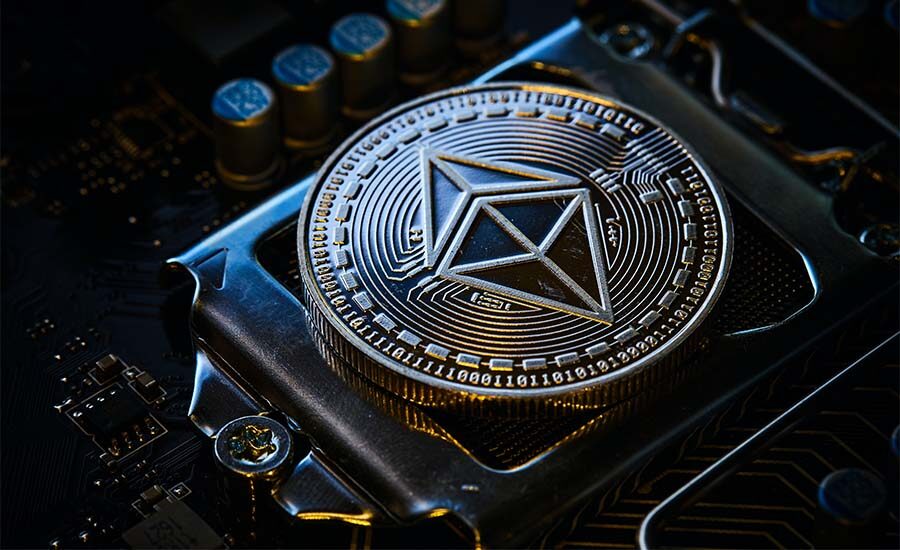 Crypto startup Blockchain.com intends to IPO by the end of the year: details

Trading platform Blockchain.com could become the second “public” exchange in the United States by the end of the year (Coinbase is in first place – ed.) if it manages to keep its promise and conduct an initial public offering before the end of Q4.

Business publication Cointelegraph reports that Blockchain.com’s priority is not so much to do an IPO as to do it before Binance.US does. Otherwise, the crypto startup won’t be able to make it to the top among public trading platforms.

Blockchain.com’s management is reportedly currently in talks with several major U.S. banking institutions at the same time. We can say that now the crypto-startup is in search of the most favorable conditions for the IPO.

Despite the excitement among users, who expect from this event to get access to new features and opportunities, Bloomberg advises not to make hasty conclusions, based only on rumors and statements. Bloomberg’s sources familiar with Blockchain.com’s plans say that preparing for an IPO is just one possible scenario that the developers of the tech project will follow. It follows that the launch of a public offering may not happen at all.

Blockchain is a company that was one of the first in the digital asset industry to launch a VTC Blockchain reviewer. In addition, the Blockchain project is the creator of the Cryptocurrency storage wallet of the same name, which is still very popular today.

In this context, it is worth noting that the total capitalization of Blockchain today is $14 billion. Such a high level of financial performance of the startup was achieved after the completion of its next round of financing, which was attended by large venture capitalist companies.

Earlier, our publication, referring to The Block, reported that Blockchain raised $300 million in a Series C financing round.