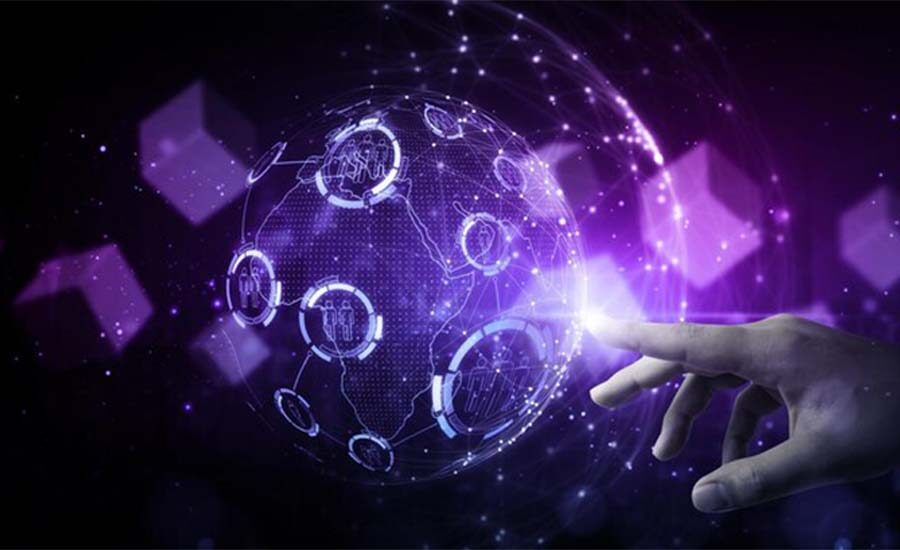 Dubai’s financial regulator intends to open its headquarters in the meta universe: details

The Dubai Digital Assets Regulatory Authority is planning to open its headquarters in the metacomplex. Especially for the realization of this idea, the agency has already purchased “land” in the world of virtual reality. This was recently reported by the popular news agency Emirates WAM.

According to reports, the regulator, which controls the sphere of digital industry plans to create its headquarters in the metavirtual universe The Sandbox (SAND). The agency argues that the adoption of such measures will increase interaction between providers of crypto-services, industry leaders and international regulatory bodies.

It is worth noting that the direct implementation of the plan to open its official representation in virtual reality began just 2 months after the establishment of the Office. The Office, incidentally, was created on the initiative and with the full support of Sheikh Mohammed bin Rashid Al Maktoum.

According to the ruler (Prime Minister, Sheikh) of the United Arab Emirates, the regulator’s opening of the MetaHQ office in the meta-universe will attract many new companies and platforms from around the world.

“The fact that the Dubai Digital Asset Regulatory Authority is starting to operate in a completely different space, not a physical one, will help the entire country reach a completely different level of development. Thanks to our location in virtual reality, we will be able to engage experts, analysts and developers and exchange experiences and suggestions with them. Also, the financial regulator will have an opportunity to establish relations with “colleagues” from other countries, to discuss the main problems of the digital industry and join their direct solution”

Another UAE government official, Helal Said Almarri, head of the Dubai World Trade Center, commented on the state body’s entry into the meta-universe.

The Authority’s purchase of the land in virtual reality means that we believe very strongly in the bright future of this area of the digital industry. Beyond private companies, startups and trading platforms, a huge responsibility rests with us – the government. It is up to us now to act as a bridge between the meta-universe and the traditional financial sector, ensuring security for all users and transparency of all kinds of monetary transactions”, Almarri said in a statement.

Finally, the advent of the Digital Asset Regulatory Authority (VARA) was a real breakthrough for the UAE’s financial sector. The agency not only introduced a comprehensive regulatory framework to monitor cryptocurrency companies, but also began to monitor all illegally operating digital platforms and firms, suspending or terminating them altogether.

As a reminder, we previously reported that following cryptocurrency exchange Binance, trading platform Kraken also received a license to operate in the UAE.