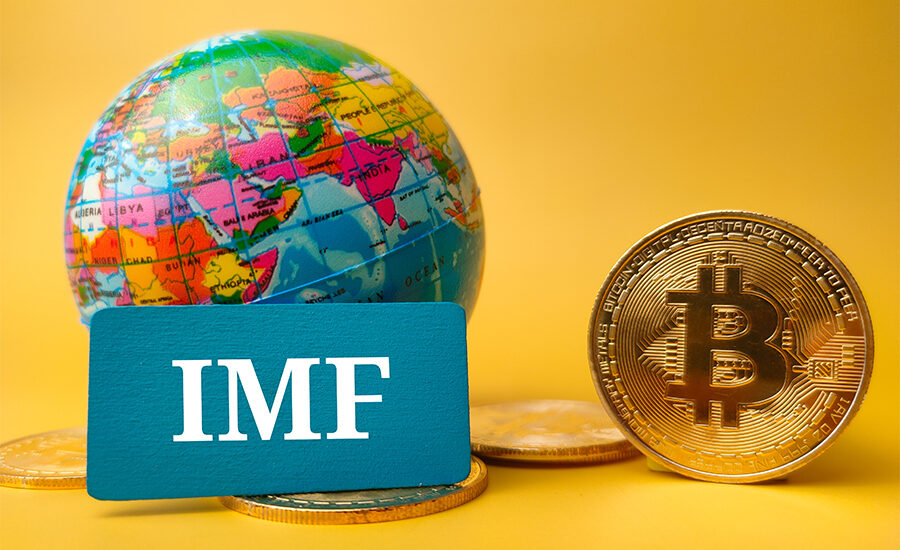 IMF: Central Bank of Nigeria’s digital currency could be used for money laundering

The CBN launched its own digital currency in October 2021, becoming the first central bank in Africa to introduce such a product. Nigerian President Muhammadu Buhari believes eNaira will help “take entrepreneurs out of the gray zone” and boost the country’s GDP by $29 billion over the next decade. In the first month after eNaira’s launch, about 80,000 traders became users, officials said.

Although transactions with eNaira would be fully traceable, the IMF fears that it could be used by criminals. Therefore, the organization urged the CBN to monitor more closely the risks associated with the digital naira’s cybersecurity, stability and sustainability. The Central Bank of Nigeria was also advised to fix existing weaknesses in its AML system to prevent eNaira from being used for money laundering and terrorist financing. This requires implementing a tiered identity system and tightening restrictions for users with low levels of verification, the paper said.

The IMF is cautious not only about digital currencies of central banks, but is also considered a fierce opponent of cryptocurrencies. Recently, the IMF once again urged the government of El Salvador to abandon the use of bitcoin as a means of payment.