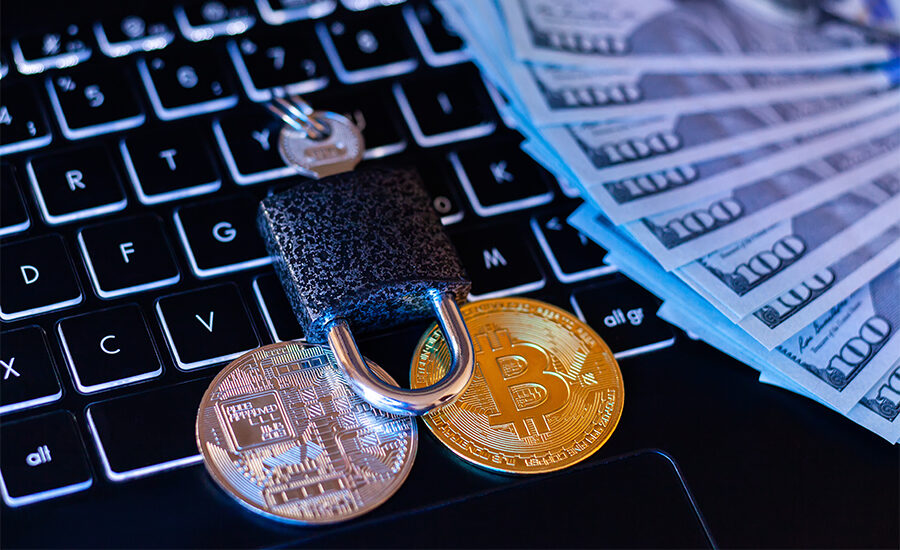 The volume of blocked funds in Lightning Network exceeded 3,500 BTC

The Level 2 Bitcoin Lightning Network solution continues to evolve – the total number of BTC blocked in it has exceeded 3,500. It should be noted that the “capitalization” of Lightning Network is still far from the record. Last November, the value of bitcoins blocked in the solution reached $215 million. Now the figure is only $147 million. Of course, this figure depends on the Bitcoin exchange rate, which reached historic highs in November last year, but since then has declined significantly.

Despite this, the development of the Lightning Network continues quite steadily. So, at the beginning of November, the network’s capacity exceeded 3,400 BTC.