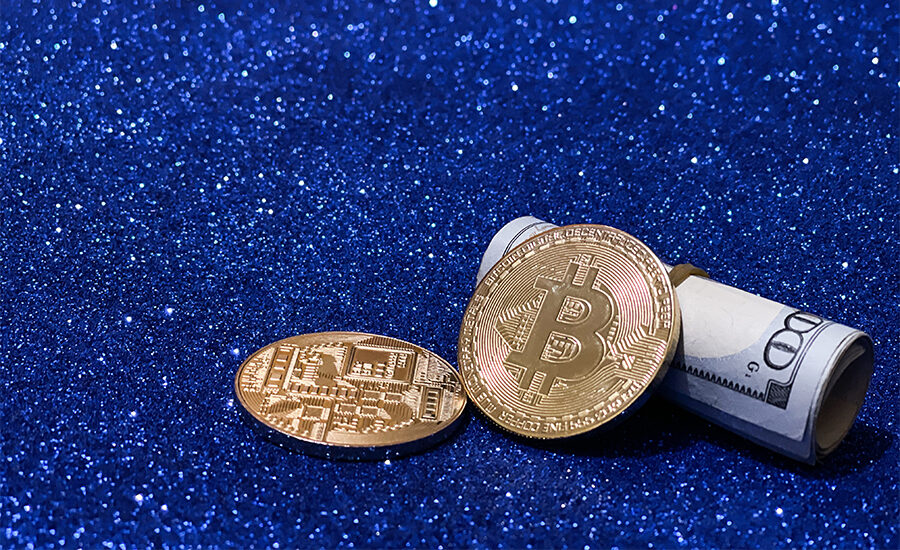 Experts told the prospects for Bitcoin in the near future

In mid-March, the price of Bitcoin was falling to $37.5 thousand, after which it began to actively grow. By March 28, it reached $48.1 thousand, having risen by 28% over two weeks. Experts told about the reasons for the market growth in March and what to expect in the short term. About it writes RBC Crypto.

For the last two weeks, cryptocurrency has been rising in price against the backdrop of the recovery of U.S. stock indices and favorable technical factors. The correlation between Bitcoin and the SP500 futures is 0.83 over 30 days and 0.66 over 90 days.

Many coins in pairs with the dollar or Stabelcoin USDT broke through important price levels. After the breakout, they continued to appreciate, attracting new investors. The BTC/USDT pair broke through important levels of $42k, $44.5k and $46k, which opened the way for bitcoin to the $51k mark. Buyers are set to raise the price above $51k per Bitcoin.

The U.S. stock market will continue to have a strong impact on the cryptocurrency, as it, along with stocks, refers to risky assets.

From the sharp growth of bitcoin and other cryptocurrencies rate restrain expectations of an aggressive increase in rates by the U.S. Federal Reserve in May. If the SP500 and Nasdaq indices continue to recover, we can expect a more rapid rise in Bitcoin to $55,000.

Market growth in March is a consequence of investors’ concerns about the prospects of recession in the world economy and the increase of inflation rates in developed countries to record levels. Investors are looking for possibilities to save their funds in assets that can provide growth in the conditions of depreciation of usual securities and investments.

In the EU, Germany, the UK, and the US, inflation is at a 40-year high. The policy of central banks clearly shows that the prospect of tightening of MP is already a reality, which means that the yields of habitual instruments will decrease.

Inversion of US treasury yields shows recession already in the near future, the growth of global inflation is taking on the scale and the prospect of a protracted period. Cryptocurrencies offer the opportunity to gain more than other assets – this is the reason investors are pouring money into Bitcoin and other coins.

We can expect that the growth of negative manifestations in the world economy and in the economies of developed countries will strengthen this trend. It is likely that in the near future Bitcoin and other coins will receive an even greater inflow of funds from investors, which means that their rate will rise. Bitcoin may well return to records above $60,000 during the second quarter of 2022.