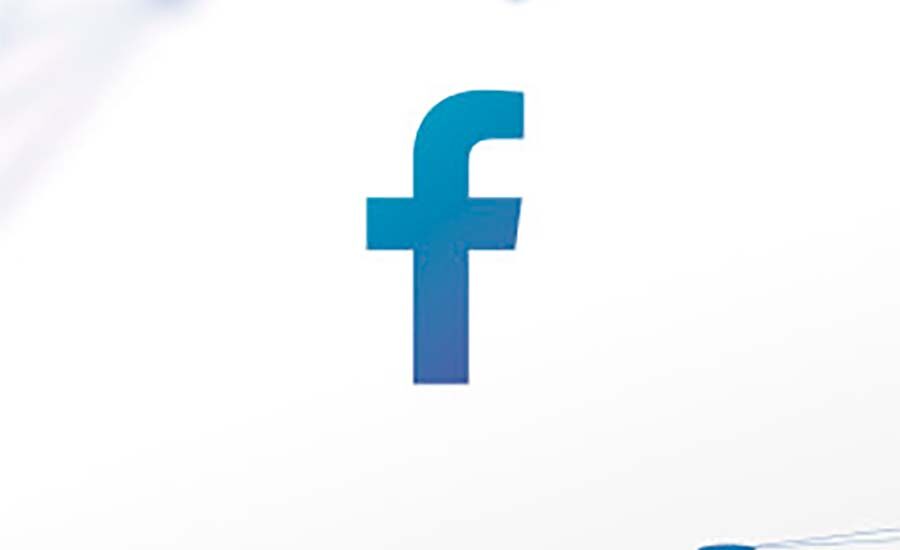 It’s official: Facebook will launch a payment platform with support for digital assets

Despite how the market for digital assets suffered against the background of the decline in the GTC, as well as the depreciation of LUNA and UST, some techno-giants do not even think to pause in the implementation of their crypto-plans. For example, the media recently began to actively discuss applications that a subsidiary of Meta, Facebook, filed with the U.S. Patent and Trademark Office.

Judging by the description of the documents, the social network wants to launch an online payment platform with support for Cryptocurrencies in the near future.

According to records that have recently appeared on the website of the agency, Facebook has filed simultaneously 5 applications for trademark registration, each of which appears the name of the parent company – “Meta”. The document that attracted the most interest from business publications was the one that says the social network intends to launch a payment service called “Meta Play.”

“Online service, which will be based on the social network Facebook. The platform will be designed for investors and retail users, who through Meta Play will be able to conduct financial transactions and exchanges of digital currency, virtual currency, cryptocurrency, blockchain assets, digitized assets, digital Tokens, crypto Tokens and service tokens”

reads the description of one of the applications

Based on the presence of a large number of synonyms in the document description, the payment platform appears to want permission to trade all possible digital assets, from VTCs to NFT collections.

In this context, it’s worth mentioning that, for example, Meta filed as many as 8 applications related to the meta universe with the U.S. Patent and Trademark Office in March 2022. Last week, by the way, the tech giant’s CEO Mark Zuckerberg officially confirmed the release of an NFT collection for Instagram.

Thus, given the actions Meta is taking, it’s not hard to see that the company is serious about becoming an integral part of the digital industry, and its persistent attempts to launch virtual products are proof of that. To date, by the way, the techno-giant includes such popular apps as WhatsApp, Facebook Messenger, Instagram and Facebook.

Recall, we previously reported that a famous Australian billionaire has publicly accused the social network Facebook of Crypto-fraud.