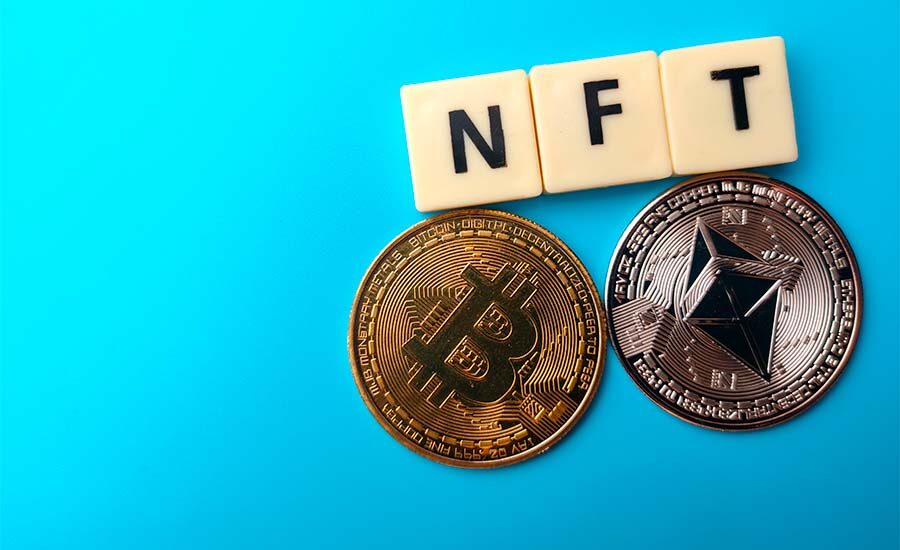 The film is titled The Dengen Trilogy. All NFT owners who submit their Tokens will receive a $10,000 licensing fee in either Ape Coin Tokens or BTC. Submissions are open until April 13, and the first episode of the film will be presented at the NFT.NYC conference, which is scheduled for late June.

The events of the film will take place in a “chaotic” version of Manhattan in the 2020s, when “for the first time, digital goods and services surpassed all other assets in terms of capitalization and value in the marketplace”.

“As the old system crumbles, whole new realms emerge from the ashes. Degenes are a new class of social adepts, versed in the ever-invented tools of an ever-accelerating economy”.

Apparently, Coinbase does not expect to make a profit from the movie. The exchange has said that any proceeds will be donated to the nonprofit organization. In addition, the purpose of the trilogy is to “reward” the Web3 community and bring them together.