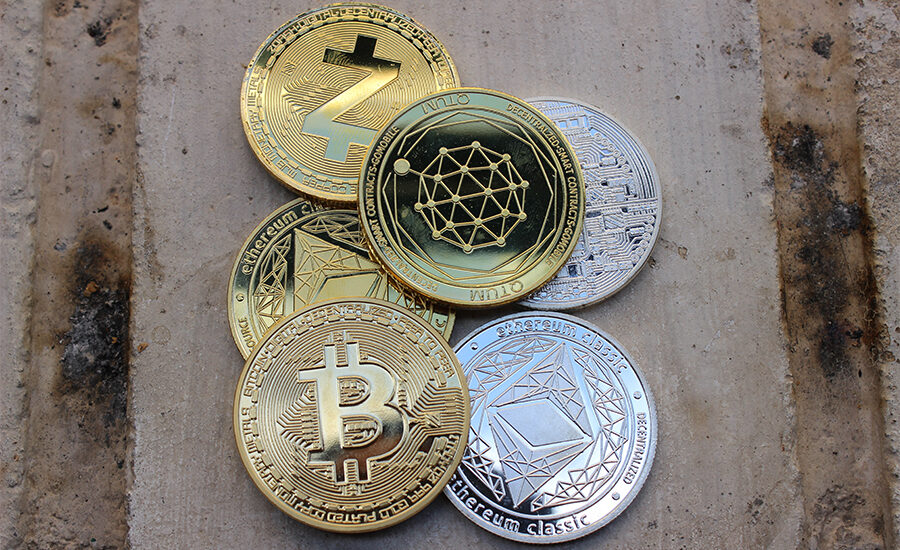 The new version of the bill on digital asset markets in the EU will not include a controversial clause to ban cryptocurrencies that use the Proof-of-Work consensus mechanism, the German publication BTC-ECHO reported. Proof-of-Work is used by Bitcoin, Ethereum and some other major cryptocurrencies.

Last week, European lawmakers suggested discussing the possibility of banning cryptocurrencies, the operation of which requires large amounts of electricity and has a negative impact on the environment. Since late last year, several high-ranking officials within the bloc have made the proposal.

It has been suggested that such cryptocurrencies could be banned in the EU in January 2025. An exception could be made for small cryptocurrencies whose existence does not jeopardize the EU’s renewable energy goals.

Nevertheless, following discussions between the European Commission, the European Council and the European Parliament, it was decided to reject the ambiguous proposal, as evidenced by the published report.

Importantly, the report does not suggest that bitcoin should actually be banned,” said MEP Stefan Berger, who had previously opposed the initiative.