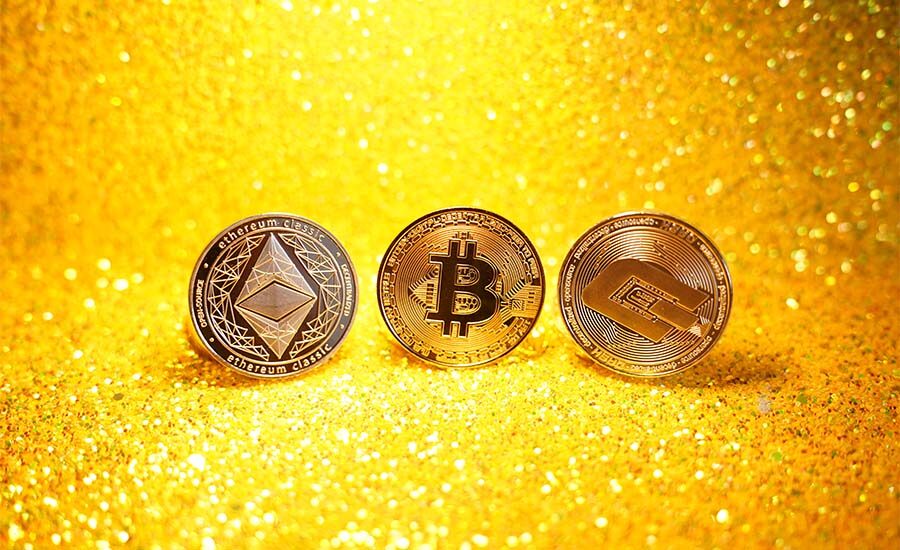 Against the background of excessive activity of whales, the value of LTC may fall by 20%

Against the background of the recent events around the digital asset LTC, a small panic has started among representatives of the crypto-community: traders are confident that the cryptocurrency will soon fall in value. It is known that such fears have stirred up the public after the corresponding statement of some analysts.

“LTC kitty activity has increased to the highest in the last few months. Based on the available graphs of the past years, the increasing number of such transactions in the Litecoin network, is always preceded by a drop in the price of the coin”, foreign media wrote, citing the opinion of crypto-experts.

According to available data, yesterday, April 5, the Santiment analytics company managed to record almost 3.5 thousand LTC transactions worth $100,000. Santiment called this phenomenon as “a medium-term indicator of price direction changes”.

Among other things, experts pay attention to the fact that the cost of LTC has already begun to fall. As of today – April 6, the price of the cryptocurrency Litecoin has fallen by 13%, compared to the March 30 maximum of $135.

In this context, it is worth noting that some analysts call the gradually increasing activity of whales nothing but manipulation of the market situation.

“Whales are a very solid group of cryptocurrency investors who, as a rule, own a relatively larger number of LTC coins than other traders. As soon as the whales begin to so actively “move” their crypto-accumulations, intentionally or not, the market of digital assets begins to change its price direction amid such actions”, the journalistic investigation says.

It should also be emphasized that over the past 20 weeks, which within the LTC community has been called a “green wave”, traders have shown rather low activity, demonstrating a rather modest trading volume. During that period of time, LTC coin traded in the range from $125 to $135.