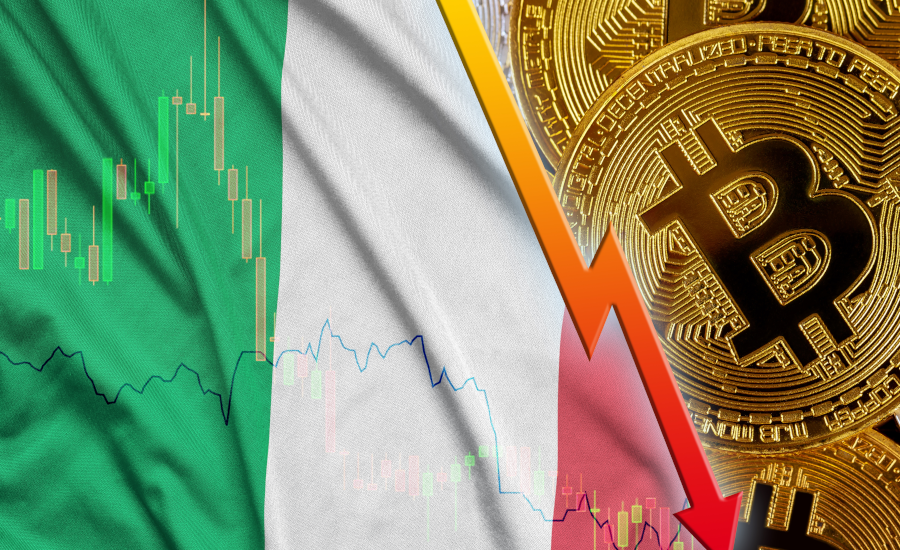 Italy published a law against the criminal use of cryptocurrencies

The document was approved by the government back in January. It lists requirements for cryptocompanies providing digital asset exchange services, local media reported.

Each cryptocompany must comply with the clauses of the fifth European Union directive on combating the criminal use of tokens, as well as the requirements of the Financial Action Task Force (FATF).

Companies must be licensed, after which they will automatically be added to the registry of blockchain businesses.

Registration is mandatory if the company wants to legally provide services to Italian bitcoin investors.

The number of companies providing token exchange services in Italy has grown significantly over the past few years.

Most of these firms are registered in the northern part of the country, which is traditionally considered the most developed from an economic point of view.

I’m glad that, unlike many, Italy took up the problem and its solution, rather than say that with the help of cryptocurrencies a lot of criminal transactions are conducted and say that it is necessary to ban bitcoin. That’s a healthy approach to the matter!