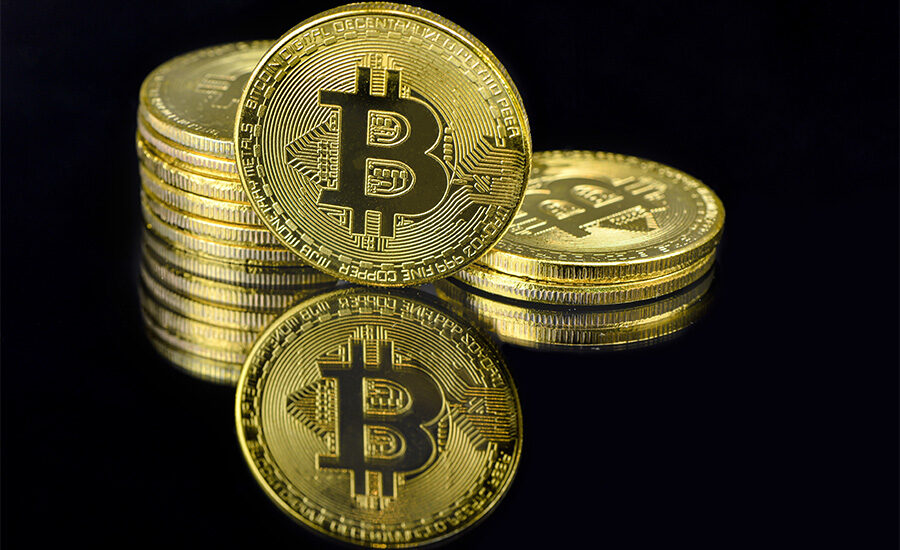 A landmark event for the cryptosphere was the legalization of Bitcoin in El Salvador last fall. The law recognizing cryptocurrency as a means of payment was advocated by the country’s president, Nayib Buquele.

A few months ago, information began to spread on social networks that another state in Latin America was planning to legalize BTC. Allegedly, the president of Honduras, Xiomara Castro, plans to follow the Salvadoran path and recognize the cryptocurrency in the near future.

The country’s central bank was forced to intervene and officially refuted these rumors. It issued a press release noting that only the national currency issued by the regulator is recognized as a legal tender in Honduras.

The Bank of Honduras also pointed out the risks posed by Bitcoin.

It stressed that over the past two years it has periodically reminded the country’s citizens that BTC is a volatile asset. People could lose their money if they decide to buy Bitcoin.