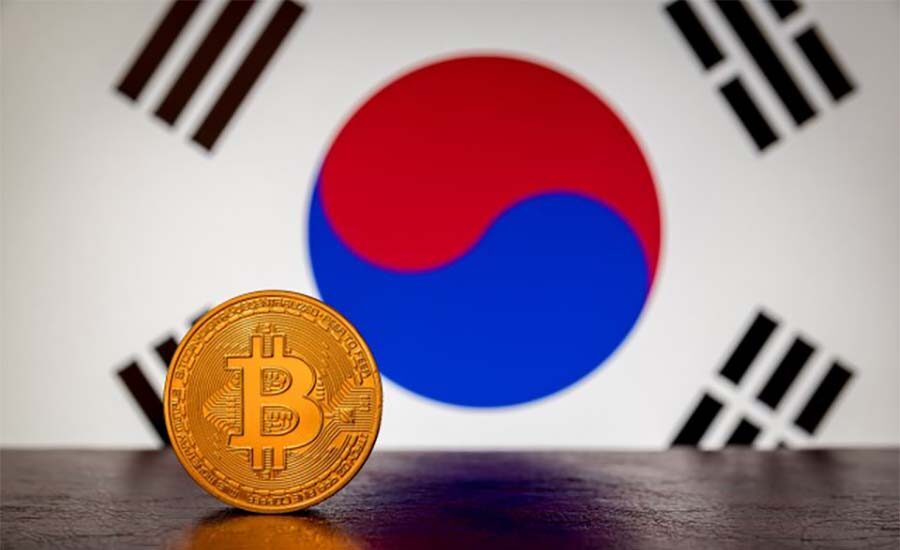 Traders from South Korea believe that they have nothing to lose at such ridiculously low prices, reports Reuters. At the same time, according to the analytical company Elliptic, previous holders of UST and Luna in the last week have lost a total of about $42 billion.

South Korean traders hope LUNA will make a “miraculous rebound because the Terra project is too big to simply be allowed to collapse”.

“LUNA was worth over $100 and was once a major coin in the top 10 in terms of market capitalization, so Terra will do everything it can to revive it”

The blogger clarified that he has already bought more than 300,000 LUNAs on the global market at prices starting at 0.33 won ($0.0003) per coin during the general panic.

According to a source at the Financial Services Commission of South Korea (FSC), the number of investors redeeming LUNA on the country’s major exchanges increased by 50% in just two days, in absolute numbers – over 280,000 people.

The sudden surge in investor interest and buying up Terra’s declining assets raised concerns for the FSC, which warned investors against investing in LUNA.

Speculation and active buying had little effect on the current value of Terra’s assets. UST Stablecoin reached $0.08711 on the evening of Thursday, May 19, and LUNA Coin reached $0.0001299.