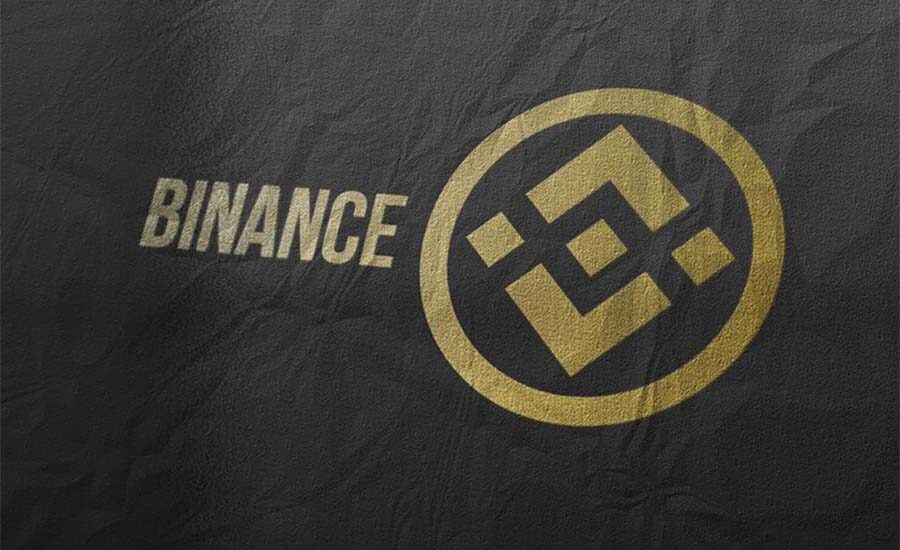 The parent company of the Binance exchange, Binance Holdings, has blocked several accounts associated with relatives of high-ranking Kremlin officials. This was reported by Bloomberg, citing a statement from the exchange.

According to the company, since the beginning of the geopolitical crisis in Ukraine, Binance has blocked Polina Kovaleva and Elizaveta Peskova. The former, according to Bloomberg, is the stepdaughter of Russian Foreign Minister Sergei Lavrov, while the latter is the daughter of presidential press secretary Dmitry Peskov.

According to Binance, the site blocked Peskov on March 3 (a week before she was put on the U.S. Treasury Department sanctions list) when she tried to use the exchange through a third-party broker. Kovaleva’s account was closed by the exchange on March 24, the same day she was sanctioned by the UK.

In late April, Binance imposed restrictions on users from Russia with assets exceeding the equivalent of €10,000. The measures approved by the European Union require Binance to limit services to Russian citizens or individuals residing in Russia, as well as legal entities registered in Russia.

On February 24, Russian President Vladimir Putin announced the start of the “operation” in Donbass.

The cryptocommunity condemned the military interventions of the Russian authorities. Many companies announced fundraisers for residents of Ukraine affected by the conflict