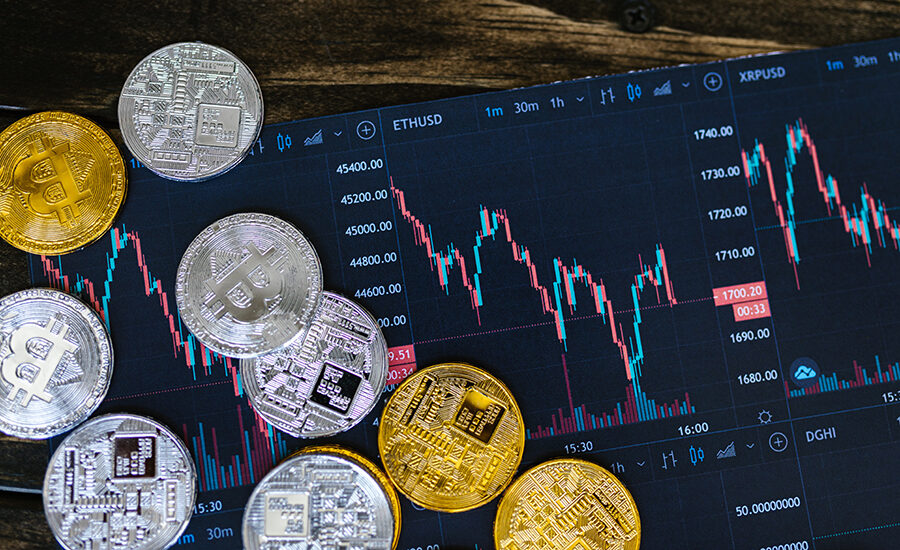 According to statistics, finance is the most common topic of conversation on Twitter, and cryptocurrencies are at the top of the finance category. Compared to 2020, the number of posts about cryptocurrencies has increased by 78% among users. This figure means that the topic of digital assets has moved beyond professional circles.

The most discussed cryptocurrencies on Twitter were bitcoin, ether and Ripple. These are followed by DeFi, Coinbase and Binance as topics. Jeff Maley, Twitter’s director of financial services, said that the industry is now seeing a large influx of crypto-enthusiasts and people on Twitter are 3.2 times more likely to consider cryptocurrency investments for themselves.

The report highlights that users are 242% more likely to bring up topics about non-exchangeable tokens. They are also interested in decentralized exchanges, decentralized applications and stabelcoins. The report also indicates new topics that appeared recently and became popular: Zcash, the cryptopunks movement, cryptocurrencies and shares of companies investing in NFT.

The authors of the report conclude: in the future digital currencies may become a worthy alternative for those who don’t use banking services or those who don’t have access to the traditional financial system.

Recall that in late January Twitter announced the search for a specialist in the department of blockchain and cryptocurrencies, which should also be familiar with the products in the field of NFT and DAO.