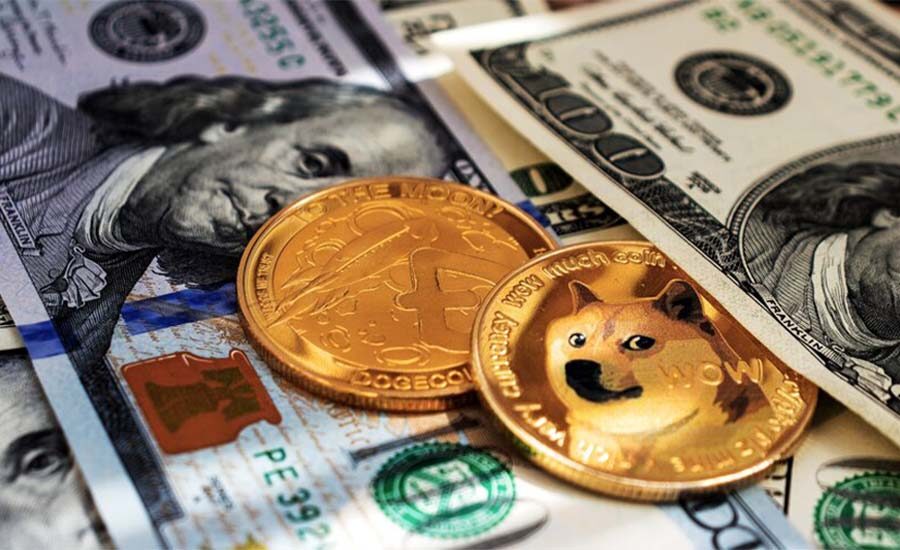 Dogecoin co-founder Jackson Palmer is nothing more than a tool in someone else’s hands. This opinion was expressed on his Twitter page by Tesla and SpaceX founder Ilon Musk in response to criticism against him.

According to Musk, even his children, when they were 12 years old, could write code much better than the “nonsense” Palmer threw at him to fight the bots. The SpaceX and Tesla founder also urged the Dogecoin co-founder to publish his code in the public domain so that others could see Musk’s counterarguments.

“My kids were better at writing code when they were 12 years old than the nonsense that Jackson discounted for me. Jackson Palmer is a tool”

In response, Palmer posted a link to the code on GitHub, writing that his code was never “super complex”, but was aimed at the typical scam posts that were circulating heavily on Twitter in 2018. Fraudsters have since learned how to get around the script, he said, but it still works for many.

To recap, Palmer previously called the founder of Tesla and SpaceX a “scammer” with no actual programming basics. The Dogecoin co-founder had such an opinion after he failed to run the Python code that Palmer threw to Musk to fight cryptobots on Twitter.

According to the Dogecoin co-founder, Musk will always be a “crook” because “the world loves crooks”.