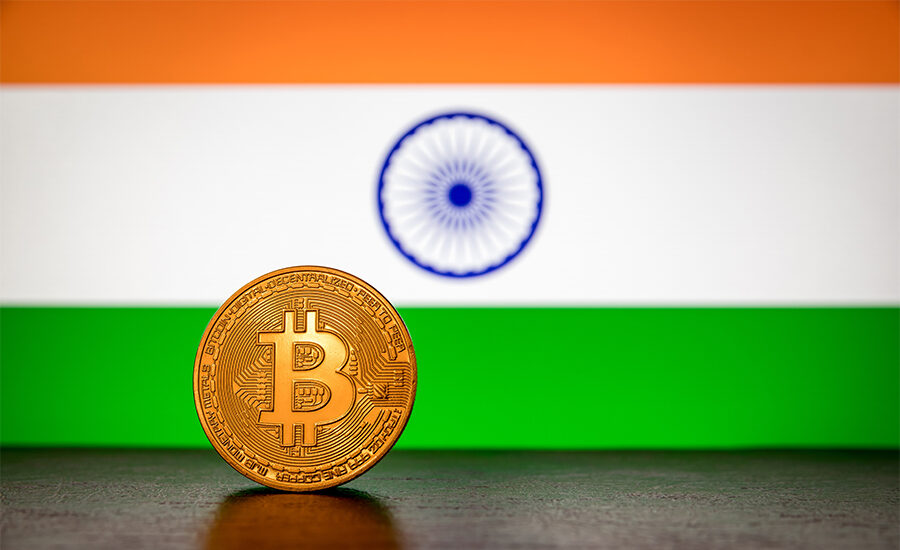 “In India, Brazil and Hong Kong, the number of digital asset holders has reached an all-time high”, a report

Today, April 4, Cointelegraph, a well-known business publication, published the results of a recent survey on the active development of digital assets around the world. The survey was reportedly initiated by the founders of the Gemini cryptocurrency exchange, brothers Cameron and Tyler Winklevoss. They managed to poll about 300,000 respondents in 20 countries from November 2021 to February 2022.

Given that the main objective of the researchers was to gain insight into the fast-growing digital asset ecosystem, all survey items included leading questions about citizens’ preferred types and methods of investing.

The most notable fact was that more than half (53%) of residents from India, Brazil and Hong Kong purchased their first cryptocurrency in 2021. This suggests, the report said, that the highest “influx” of new crypto-users in the history of virtual money took place last year.

The report, titled “The Global State of Crypto in 2022,” also says that crypto traders in Latin America and the Pacific Rim are increasing their activity. Last year, about 46% and 45% of respondents, respectively, purchased a cryptocurrency for the first time in their lives.

The lowest number of traders added in 2021 was in regions where digital assets have always been highly popular. In the United States and Europe, for example, the number of new cryptocurrency holders increased by only 40%.

As for which countries are leading in terms of the number of crypto-adopters living in them, Brazil and Indonesia became such countries. There, according to the survey, about 40% of all citizens are actively investing in digital assets. It is noteworthy that in the U.S. this figure is equal to 20%, and in Europe and Australia – 17%.

At the end it is worth adding that a fairly high level of ownership of cryptocurrencies was recorded in Singapore, Israel and the United Arab Emirates. In these countries, about 35% of the population owns virtual money.

As a reminder, we previously reported that a recent survey in Germany showed a significant increase in the number of crypto-adopters in the past year.