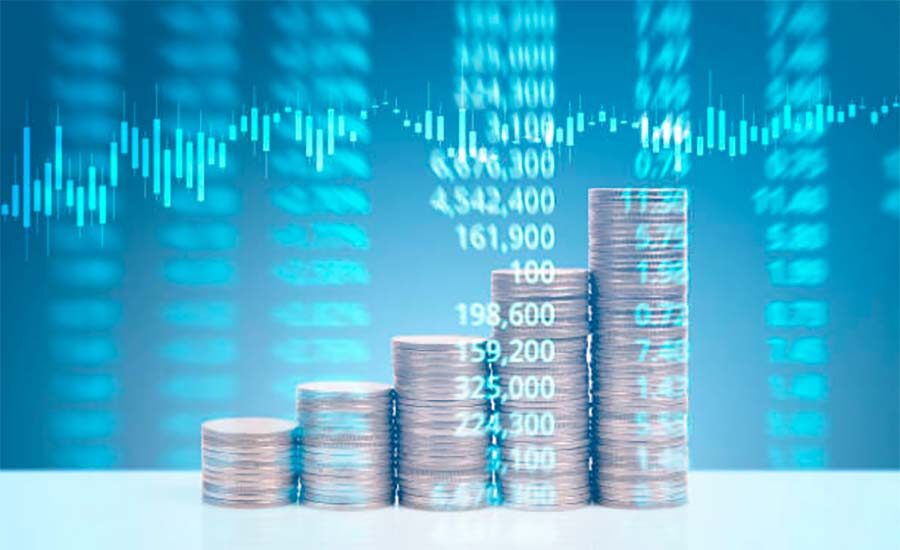 Market sentiment falls with the price of Bitcoin

The Cryptocurrency community is rapidly losing faith in Bitcoin. This was reported by Santiment analysts on their Twitter page.

With #Bitcoin now having retraced all the way down to $33.9k, trader sentiment has fallen to six week lows. We typically prefer to see capitulation signs like this, as weak hands leaving the space is generally what is needed for a truly notable bounce.

They note that Bitcoin’s drop below $34,000 led to a sharp collapse in market sentiment to a six-week low. The last time similar skepticism was seen was back on March 24, but then Bitcoin was trading higher, at $43,000.

Meanwhile, the Fear and Greed Index has fallen to “extreme fear” values. At the same time, it should be noted that fear in the market has been holding since April, and its peak value has remained in the last days.

Now the largest Cryptocurrency by capitalization is trying to make a bearish breakout from the rising parallel channel, which has been present since May 2021. A bearish breakout of such a long-term price structure could provoke an acceleration in the rate of price decline.