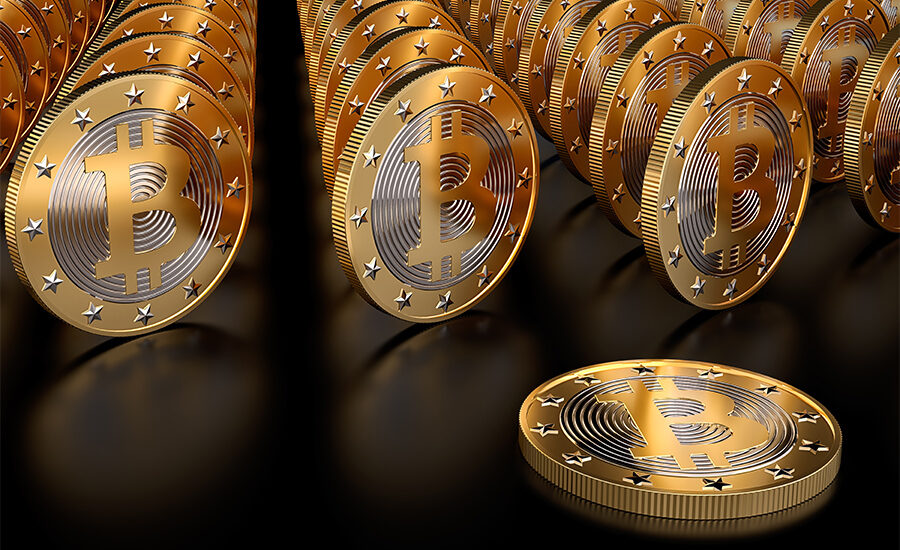 Michael Saylor: The market is not yet ready for Bitcoin bonds

The market is not yet ready for Bitcoin-backed bonds, so MicroStrategy raised a loan to further increase positions in the first cryptocurrency. Its CEO Michael Saylor said this in an interview with Bloomberg.

On March 29, MicroStrategy received a $205 million loan from Silvergate Bank. Saylor said it was an optimal option compared to using DeFi or issuing traditional debt instruments.

“There’s a lot of hype right now about the El Salvador Bitcoin bond. But it’s a hybrid instrument that includes sovereign risk. It’s not a ‘pure play’ with digital gold on the balance sheet, there’s no direct correlation to its price dynamics”, the top manager explained.

Saylor allowed that MicroStrategy’s example could be followed by other corporations as well as municipalities.

“New York City could issue $2 billion in debt to buy Bitcoin. It has a 50%+ yield and a funding cost of 2% or less”, he explained.

According to the Bitcoin Treasuries website, MicroStrategy owns 125,051 BTC worth a total of $5.7 billion