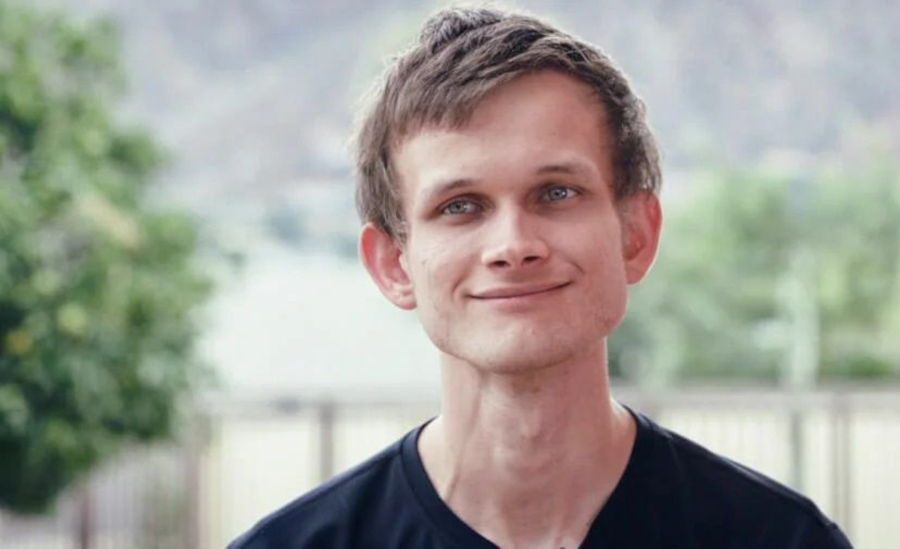 Vitalik Buterin: Cryptocurrencies are needed when the authorities do not comply with the law

The founder of Etherium, Vitalik Buterin, amid the blocking of bank accounts of protesters in Canada, drew attention to the usefulness of cryptocurrencies in such situations.

Vitalik Buterin said in an interview at the ETHD conference in Denver that efforts by Canadian authorities to cut off the flow of money to protesting truckers in Canada show well what cryptocurrencies are for. Buterin noted that, as a Canadian citizen, he does not support the demands of the Freedom Convoy truckers who marched through Ottawa last week to protest restrictions related to COVID-19.

“When truckers block the roads, it greatly undermines the economy. It is illegal and the authorities will definitely take action against it.

At the same time, he called the reaction of the Canadian government too harsh, and cryptocurrency – a potential obstacle to this abuse of power.

“If the government is unwilling to follow the law and give people a chance to protect themselves and actually convince banks to deprive people of their livelihood without due process, decentralized technology can prevent that.”

Buterin said that cryptocurrencies are not so much a radical technology as a protective one. “It’s not about lawlessness. In a sense, it’s about restoring the rule of law.” According to him, authorities and law enforcement can still legally prosecute suspects, without involving financial intermediaries.

“This concept of chasing initiative groups through banks to stop riots is dangerous. Having decentralized alternatives for the initiative group is a good way to pass the buck.”

Last week, Canadian authorities blocked funds raised to support the Freedom Convoy initiative. In response, the protesters announced the creation of their own Freedom Convoy token. After that, the Canadian Federal Police sent out a demand to cryptocurrency exchanges to “stop facilitating any transactions” by the protesters of the truckers’ movement. Recently, Conservative Party of Canada member Michelle Garner urged (as Bloomberg reports) the administration of Canadian Prime Minister Justin Trudeau to pay more attention to the cryptocurrency industry. In her opinion, the cryptocurrency industry can help the country attract billions of dollars in investments. If the use of cryptocurrencies helps the Freedom Convoy achieve its demands, it is likely that the authorities will tighten their policies towards the crypto industry in Canada in the future.

There is some truth in Vitalik’s words. The government itself must play by the rules in order to dictate and demand that citizens abide by them.