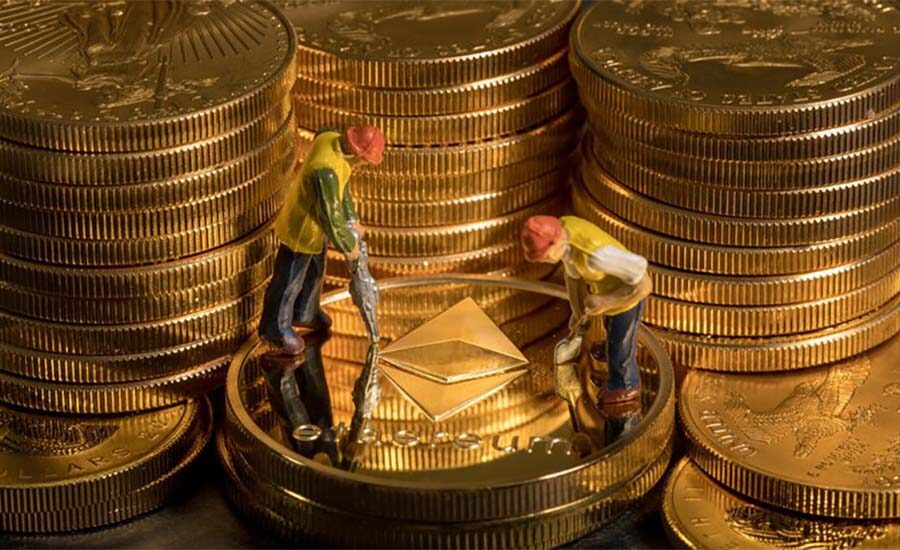 Ethereum miners were able to earn almost 100,000 ETH in just one day

The earnings of miners working in the Ethereum (ETH) network have risen sharply in recent days and reached a new historic high. ETH Cryptocurrency miners were able to earn a total of 95,182 ETH in 24 hours. 85.9 percent of this amount was commission revenue.

Заработки майнеров ETH: glassnode
This figure is an absolute historical maximum. The main driver of this jump was the recent explosive growth of commissions in the network.

The other day, the cost of gas in the Ethereum network soared to new record highs. This came on the back of virtual land sales in the Otherside meta-universe project from Yuga Labs, the developer of the Bored Ape Yacht Club. At the moment, the average transaction value exceeded $400.

As a consequence, these events played into the hands of miners. We can add that in 2022 they had more than one such luck. Thus, in January a lone miner received a reward of 170.65 ETH for a block mined in the network. According to the exchange rate at the time, his earnings amounted to almost $540,000.

For some time now, miners have been earning more on ETH than on BTCs. Of course, not the last factor here is the growth of activity in the segments of decentralized finance (DeFi) and non-exchangeable Tokens (NFT). In addition, user activity in the play-to-earn Blockchain gaming segment (play-to-earn, P2E) has soared by 2,000% year over year.

Ethereum Blockchain traditionally remains the main platform for all of these segments. Thus, 90% of NFT Tokens are still issued exclusively on Ethereum.

However, it should be remembered that high profits of miners at the same time mean exorbitantly high transaction fees for ordinary users of the network, as well as longer transaction confirmation times.

Layer-2 scaling solutions such as Polygon Network or Optimistic Ethereum, which developers are working on tirelessly to reduce the load on the main network, are a cause for optimism in this regard.

However, for now, as Ethereum co-founder Vitalik Buterin himself admitted, commissions in Layer-2 protocols (L2-solutions) are still too high.

The long-awaited migration of the protocol to the Proof-of-Stake (PoS) consensus algorithm should significantly improve the prospects of the project and maintain user interest in it. Ethereum’s migration to PoS is still expected as early as this year.