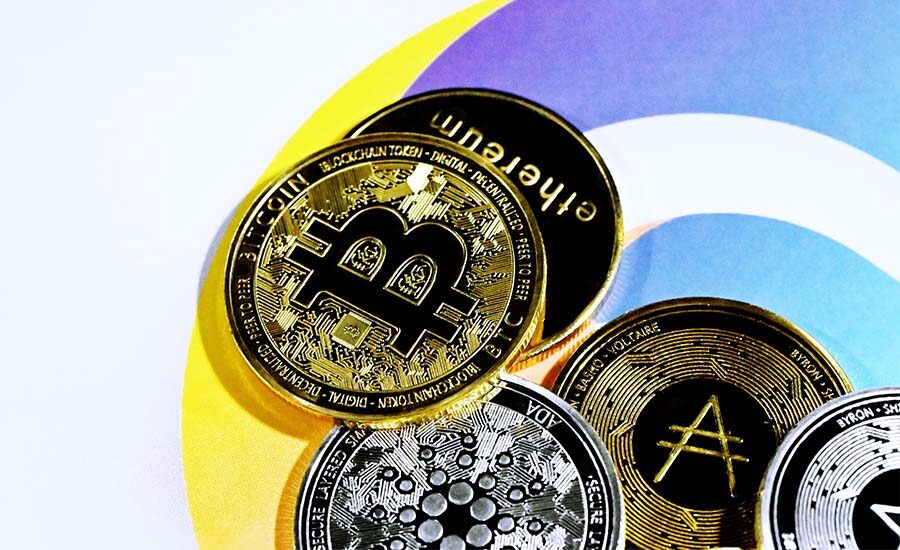 April turned out to be a productive month for Cryptocurrency exchanges. Last month, both spot trading volumes and the amount of transactions in the Crypto derivatives market increased.

According to analytical platform CryptoRank, the amount of transactions on spot exchanges increased by 6.3% from $878 billion to $933 billion at the end of April.

According to researchers’ estimates, Binance and Bithumb showed the best results.

Trading on spot bitcoin exchanges began to rise in February 2022. Prior to that, on the contrary, they had been declining since November. In the crypto derivatives market, the total amount of transactions in April increased by 1.87% compared to March.

In contrast, however, decentralized exchanges showed negative results. According to Glassnode, trading volume on DEX platforms fell by almost 22%.

In early April, CryptoCompare published a study in which it drew attention to the monopolization of the market by the largest Cryptocurrency exchanges.

The 78 platforms, including Binance, Coinbase and Bitstamp, accounted for up to 96% of all transactions realized in 2022. Last August, the leading trading platforms controlled 89% of the market.