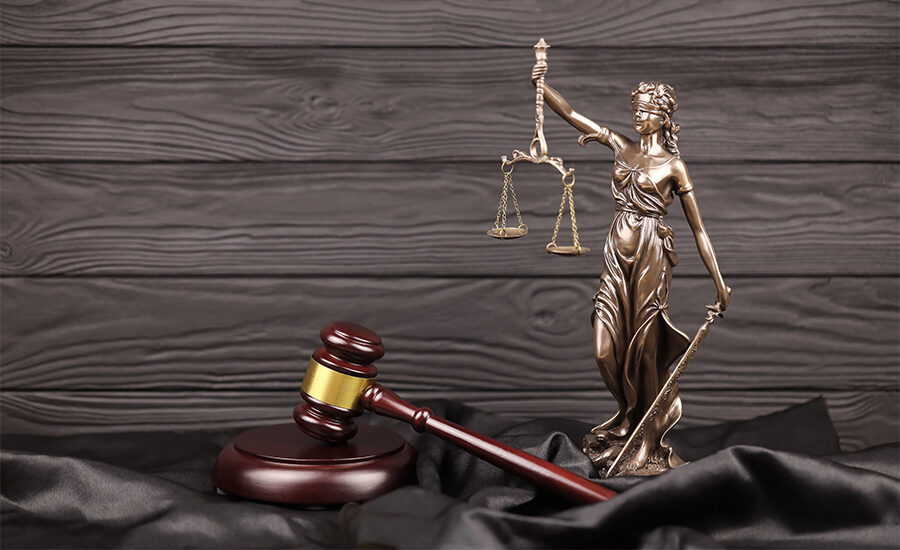 Jeremy Hogan: “Ripple and SEC may conclude litigation in November 2022”

Legal expert Jeremy Hogan reported on Twitter that the litigation between Ripple and the SEC will end on November 18, 2022. He cited the postponement agreement as proof. According to the petition, Ripple proposed that the SEC postpone the class action hearing from the previously agreed upon date of Aug. 26 to Nov. 18, to expedite the litigation.

“Because of the overlap of factual and legal issues between this case and the SEC action, the parties agree that there is efficiencies in having certain aspects of the SEC action precede certain deadlines in this action”, the document said.

According to Ripple, narrowing the issues in the dispute as a result of the postponement would reduce the burden on the parties, expedite discovery in the case and possibly make it easier for the court to decide. Hogan said Ripple intends to win the case against the SEC in September or October, after which the class action will be dismissed because of collateral estoppel, a legal principle that prohibits a party from retrying an issue resolved in a previous lawsuit, even if it involves a different claim.

Hogan warns that delays and extensions have occurred frequently during the course of the litigation, so there is no guarantee that the case will be closed on Nov. 18. Moreover, the case could end at any time with a settlement. XRP investors saw the news as a positive sign because the protracted litigation and uncertainty had been costing them a lot of money. Ripple’s general counsel has repeatedly criticized the SEC for dragging out the case in its favor.

Recall that in 2018, a class action lawsuit was filed against Ripple Labs, its CEO and a subsidiary. The plaintiffs alleged that the defendants violated state and federal securities laws by engaging in schemes to raise hundreds of millions of dollars by selling unregistered stock tokens. The SEC then got involved in the case and essentially the litigation turned into a standoff between the regulator and the company.

In February, former SEC executive Joseph Hall said that Ripple’s defeat would have a negative impact on cryptocurrency regulation.