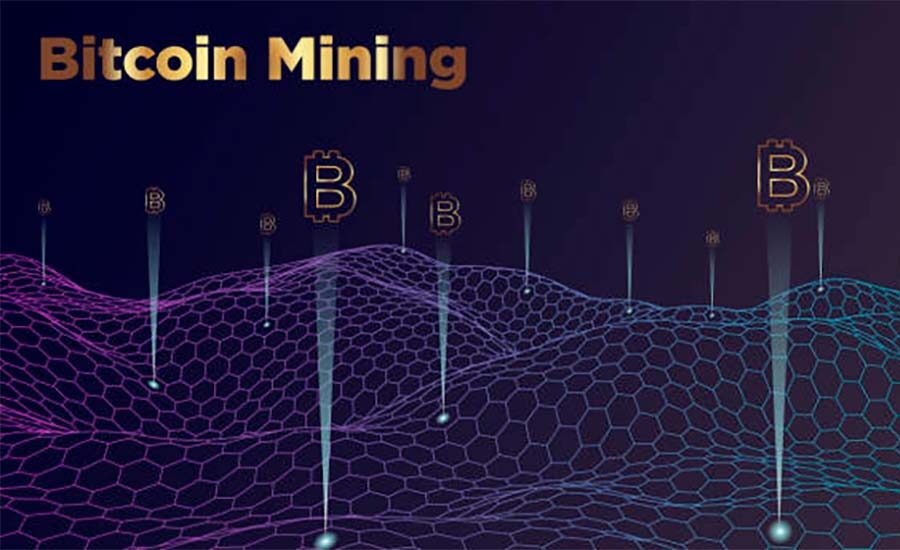 On May 11, as a result of another recalculation, the complexity of mining the first Cryptocurrency increased by 4.89% and reached a record 31.25T.

Since the beginning of 2022, the indicator has been adjusted negative only three times. The maximum decrease was 1.49%.

The average hash rate has reached 223.7 EH/s since the previous recalculation.

According to Glassnode, the smoothed seven-day moving average of Bitcoin network computing power is 222.2 EH/s. The maximum of 227.2 EH/s was recorded on May 5.

Over 2022 the hash rate increased by approximately 32%. 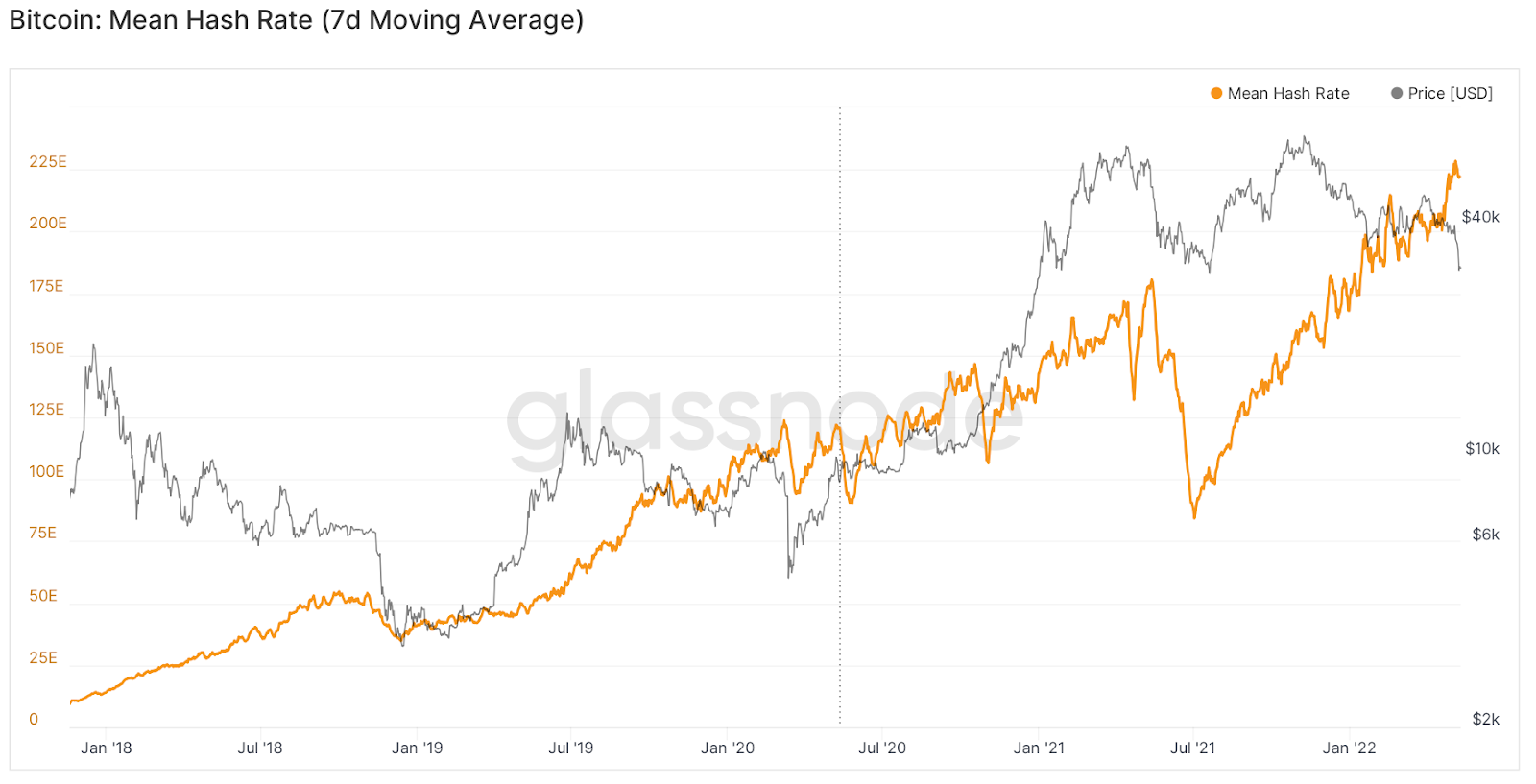 At the time of their research, the first Cryptocurrency was trading at levels around $40,000. On May 10, digital gold quotes were dipping below $30,000.

In April, the total income of miners amounted to $1.15 billion – down 4% from the previous month.