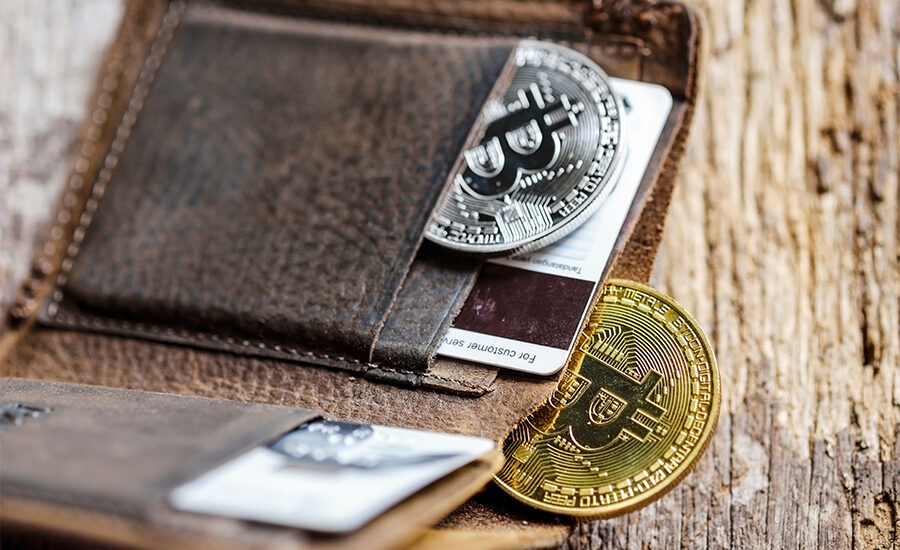 Terraform Labs co-founder and CEO Do Kwon confirmed that the company behind blockchain Terra made new Bitcoin (BTC) purchases worth $135 million on March 28.

Luna Foundation Guard now has a total of 27,785 BTC in reserves, according to its crypto-address balance sheet. At current prices, that’s equivalent to about $1.32 billion.

Last week, Kwon tweeted about a $3 billion reserve fund to support its TerraUSD (UST) stabelcoin. Kwon stressed that the technical infrastructure is not yet fully ready and that the fund will eventually be increased to $10 billion. The tweet was published on March 22, and since then, Bitcoin itself has managed to rise in price by almost 16%.

Earlier it became known that Do Kwon had made two multimillion-dollar bets, betting that the Terra LUNA project koin would not fall below $88 a year later.

UST is an algorithmic decentralized dollar-stablecoin of the Terra ecosystem. These stabelcoins are created by burning 1:1 LUNA tokens, which are converted to UST with a peg to the value of USD. The coins are backed not by fiat currency, but by decentralized crypto-assets such as BTC stocks. This helps them remain pegged to the dollar during periods of high demand.

Earlier this month, Kwon told Bloomberg that the reason the project is particularly interested in bitcoins is because BTC is the strongest reserve asset. He added: “UST will be the first native Internet currency to implement the Bitcoin standard as part of its monetary policy”.

On March 29, 3ac co-founder Zhu Su commented that the idea is one of the most ambitious in the cryptospace. “In 2016, a decentralized crosschain stablcoin, backed solely by digital natives, seemed like the holy grail”.

Terra ranks No. 4 among the largest-capitalized steiblocoins ($16.2 billion). It is second only to Tether (USDT), USD Coin (USDC) and Binance USD (BUSD). Since the beginning of 2022, UST’s supply has increased by 60%.

Terra’s native token, LUNA, got a boost on the back of aggressive bitcoin buying. As of this writing, it was trading around $104, according to Coinmarketcap, strengthening 10+% in the past 24 hours.

LUNA’s current market capitalization is about $37 billion, and the latest rally has allowed it to push Solana (SOL) down from number 8 in the capitalization ranking.