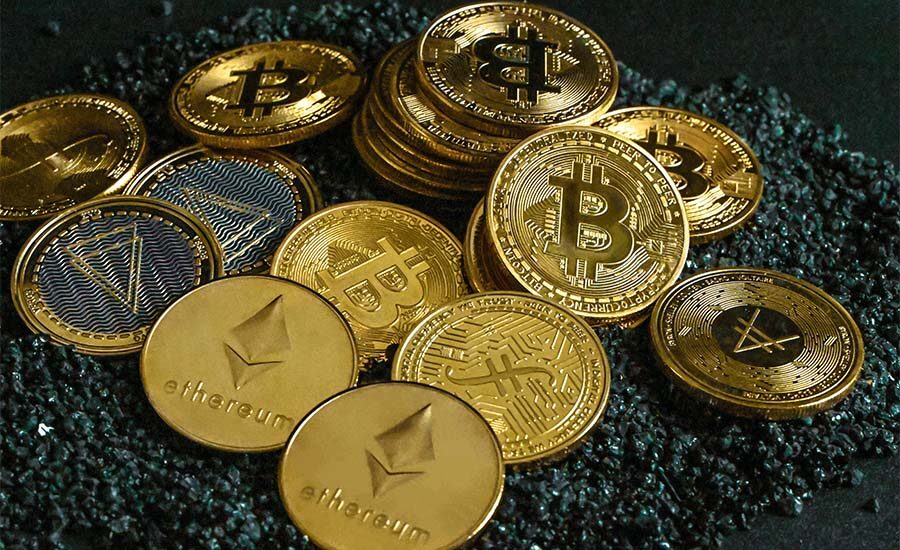 Ether was the most profitable digital currency in 2021

Analysts of the Blockchain company Chainalaysis found out that last year the most profitable digital asset was ether (ETH). Investors received a profit of $76.3 billion from this Cryptocurrency.

Many altcoins showed good results, but ETH was the most successful, the researchers stressed.

Chainalaysis used transaction data from investors in different countries. The analysts then estimated the total profit made by traders during the transactions and distributed it across jurisdictions.

The U.S. was the leader. Local investors made $46.9 billion in profits from ETH transactions last year.

The U.K. and Germany followed in the rankings. Chainalaysis notes that cryptocurrencies were more profitable than other assets in some markets.

Ethereum is followed by Bitcoin, investments in which brought a profit of $74.7 billion.

According to the authors of the report, investing in digital assets still involves a lot of risks.

However, in general, the Cryptosphere is growing. Ether was able to show good results due to the improved attractiveness of the DeFi decentralized funding market.

As a reminder, the lion’s share of projects deployed in this ecosystem is based precisely on ETH. The value of funds locked up in DeFi protocols is $213.05 billion at the end of April (according to DeFiLama).