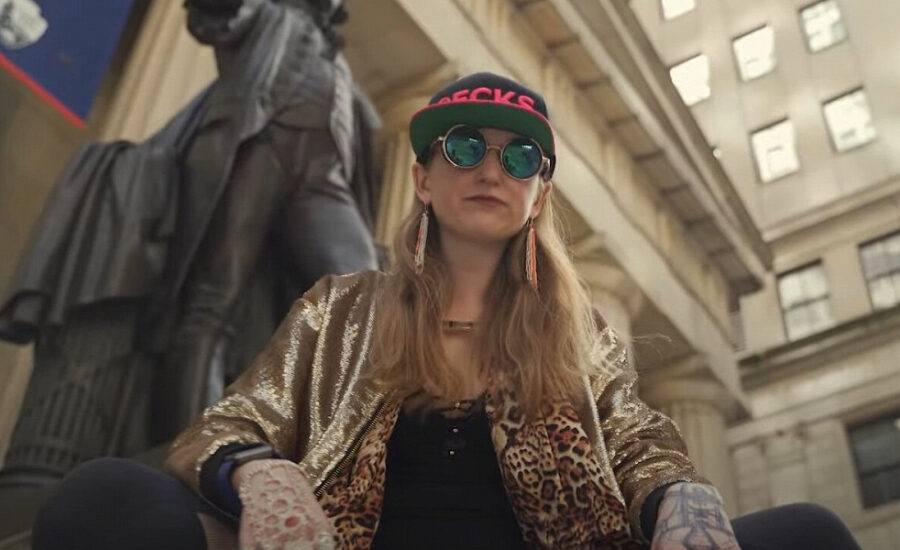 Elijah Lichtenstein remains in custody. Lichtenstein and Morgan’s attorneys argue that the couple will not flee the country because they remained at their New York residence even after learning of the case. The defense believes that the defendants’ detention would prevent them from defending themselves against the charges. In addition, Morgan is recovering from breast surgery on Jan. 31, 2022. This further reduces the risk of flight. The defense added that neither Lichtenstein nor Morgan have any reason to hide from the government because there are “numerous gaps” in the case.

The prosecutor’s office did not want to release the spouses on bail. The state prosecution stated that the defendants did not realize how much evidence the authorities had against them. The defendants’ access to hundreds of millions of dollars in cryptocurrencies has good reason to be in custody, with funds unrelated to the recent bitcoin seizure. With crypto-assets available from anywhere in the world, the defendants could easily finance a getaway, prosecutors believe.

Even supervised house arrest and bail of $5 million for Lichtenstein and $3 million for Morgan would not ensure their return to court, a prosecutor speaking at the trial said. Even such large bail amounts could be negligible compared to the funds the defendants could hold if they decide to flee, he said.

In the end, Judge Howell ruled that Lichtenstein should remain in custody because he still controlled the funds related to the case. Morgan is less likely to have access to them, the judge said, and granted the attorneys’ motion, accordingly, only halfway.

The high-profile trial has already piqued the interest of Hollywood producers. Netflix recently announced plans to make a documentary series based on the case.

Stolen funds must be returned to the victims in the form in which they were stolen. And the legal authorities should continue the investigation. After all, a simple couple could not have hacked into such a serious exchange on their own. There must be a more planned team behind it.