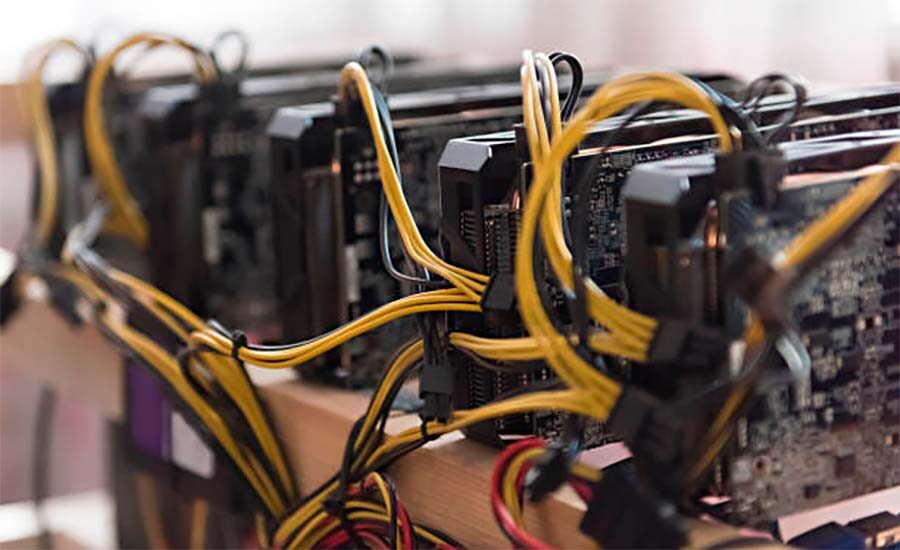 At the peak of the popularity of Mining and an acute shortage of silicon chips in 2021, Nvidia installed a software “ether hashing rate limiter” for its flagship models and equipped its entire line of latest-generation Nvidia RTX 3000 graphics cards with LHR technology. In this way, the corporation was trying to protect itself from the mass purchase of top video cards by miners, which would have made the product virtually unaffordable for gamers.

However, after Nvidia imposed software restrictions, proposals for workarounds began to appear regularly in the community of Etherium miners.

For example, the hacker group LAPSUS$ claims to have infiltrated Nvidia’s servers, learned a working way to unlock RTX 3000 graphics cards for Ether Mining, and are willing to sell the data.

While Nvidia’s LHR can’t prevent miners from using their cards to mine ether and other Cryptocurrencies, none of these workarounds have allowed miners to use 100 percent of the hash rate of their RTX GPUs to mine ether.

“If you use LHR graphics cards with NiceHash QuickMiner, you can now make more profit than with any other Mining software on the market. Support for NiceHash Miner is coming soon”

the developers of NiceHash QuickMiner assure

In early May, the U.S. Securities and Exchange Commission (SEC) fined NVIDIA Corporation $5.5 million on charges of concealing information from investors about the role of Mining in the company’s revenue structure.