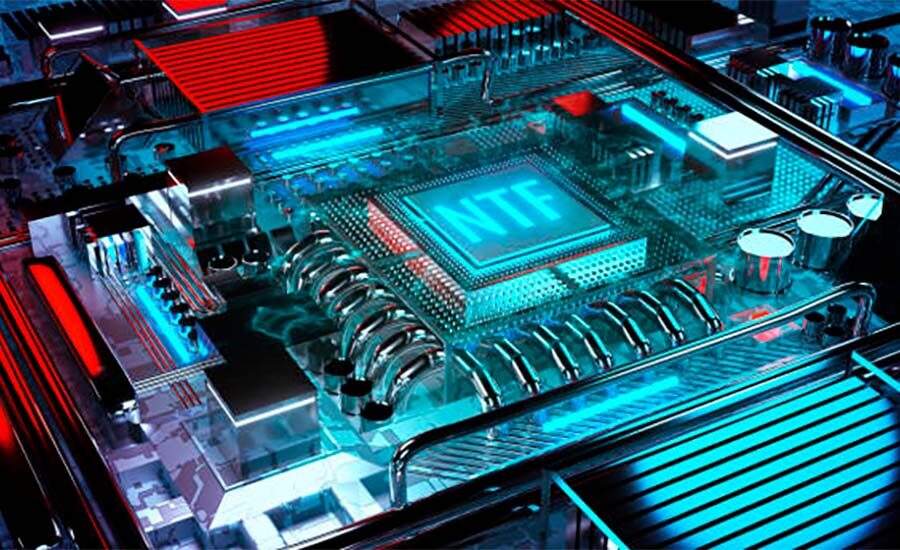 GameStop has an Ethereum Wallet with NFT support

GameStop, an American retailer of game consoles and computer games, announced the launch of a non-custodial Cryptocurrency wallet.

The wallet can be downloaded as an extension for Chrome. In addition, the team announced an app for iOS.

The developers indicated that the new service is in the “beta launch” stage.

Amid the news of the wallet’s launch, the company’s shares rose on the premarket.

Hourly chart of GME of the NYSE exchange. Data: TradingView.

In March, GameStop launched a test version of the NFT-marketplace