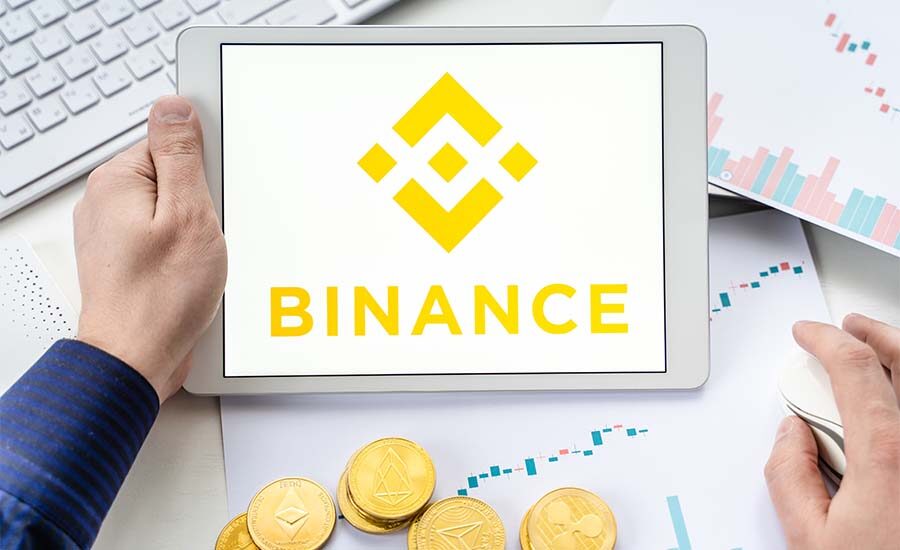 The largest cryptocurrency exchange Binance will begin to provide services to citizens residing in the capital of the United Arab Emirates. This is evidenced by the information that the trading platform received permission from the financial regulator of Abu Dhabi. It is known that the exchange has received the status of the so-called “broker-dealer of digital assets.

In this context, it is worth noting that the deployment of activities in Abu Dhabi – this is the third in a row the permission of the financial regulators of the Middle East region, which has received Binance in recent times. Thus, a few months earlier, the exchange began operating in Bahrain and Dubai.

ADGM is the Global Market Abu Dhabi, which has long served as one of the main financial regulators of the UAE capital. ADGM, by the way, commented almost immediately on the issuance of Binance’s brokerage license.

“The IPA (digital services license) was issued to Binance exchange after quite a long negotiation. We are very happy that getting permission from the Abu Dhabi regulator for the crypto exchange was the first priority. And now it has happened, Binance has become part of an internationally recognized and well-regulated financial center”, ADGM said in a statement.

Among other things, the ADGM said that in the short term, the financial regulator intends to issue as many licenses as possible to a variety of cryptocurrency exchanges, both local and foreign. Thus, the agency wants to make Abu Dhabi “a fast-growing center for the digital economy and virtual assets.

To conclude, it should be stressed that the CEO of ADGM, Dhaher bin Dhaher, also commented on the launch of Binance in the UAE capital. Thus, the man noted that he will personally make all efforts and influence to help the exchange as soon as possible to adapt and start providing services in the new region.

Recall, earlier our edition reported that the CEO of the cryptocurrency platform Bttrex Stephen Stonberg praised the government of the United Arab Emirates for creating the necessary conditions for cryptocurrency companies.