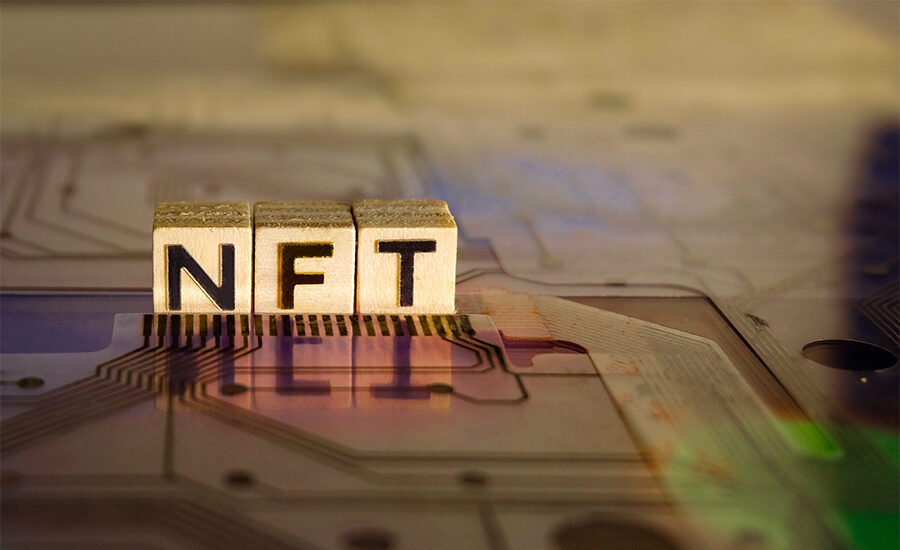 A representative of Jingtan explained what techniques are considered fraudulent. For users who buy tokens from personal computers, it is forbidden to use “autoclickers” – programs that constantly click on the buy button. Using such programs gives the buyer an advantage – once an NFT is put up for sale, it is redeemed instantly.

More interesting are the tactics of mobile device users – according to Jingtan, they use massage devices for a similar effect. By leaning such a device against the NFT purchase button on a mobile device, the click-through rate will be enormous.

Jingtan regards such techniques as fraudulent and has frozen more than 680 accounts for violating “fair trade rules.” However, the platform is not going to confiscate purchased NFTs, and the freeze period is set for 1 year. In case of repeated use of such techniques, users may face “tougher” measures from the platform.

Recall that in early March, one of the most popular trading platforms NFT OpenSea began blocking users from Iran. The blockages are associated with U.S. sanctions.