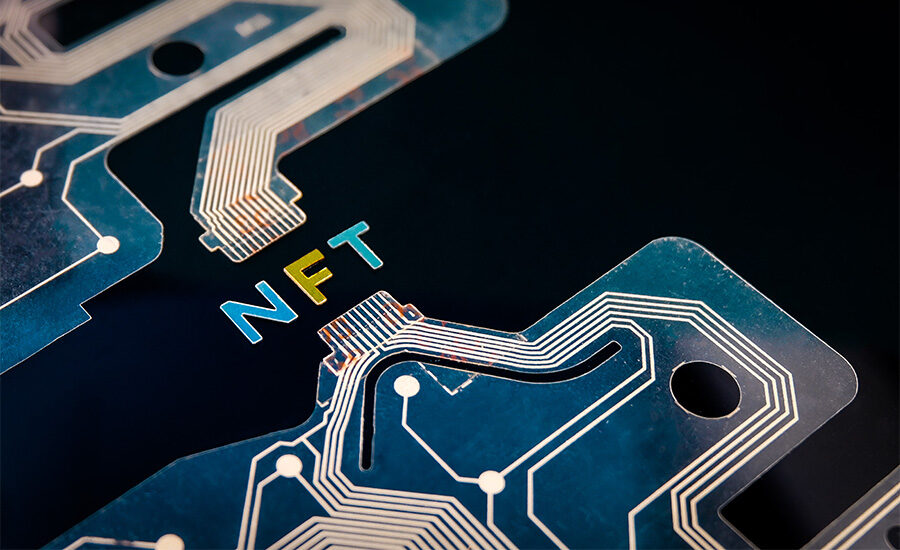 “Introducing ApeCoin (APE), a culture, gaming and commerce token used to create a decentralized community at the forefront of Web 3.0,” reads the official ApeCoin account.

The coin will be managed by the decentralized ApeCoin DAO organization, which any token owner can become a member.
The Ape Foundation has been established as a legal entity to implement the decisions of the DAO community and day-to-day administration.
The foundation is overseen by a board whose members are re-elected every six months. The initial composition of the body included:

Данные: ApeCoin.
The issue of ApeCoin will be 1 billion coins and will remain unchanged. Tokens will be distributed among four major groups, some of their assets will initially be blocked. They will become available within 48 months according to the unlocking schedule.

By share, the tokens will receive:
Airdrop will take place on March 18. 150 million APEs will be distributed among holders of NFT BAYC, as well as derivative assets MAYC and BAKC.
The token will also become available on exchanges – support for the coin has already been announced by Binance and Coinbase.
As part of a charitable initiative, the project will donate 10 million APE, or the cash equivalent, to the funds of renowned British primatologist Jane Goodall.

According to NFT marketplace OpenSea, BAYC token trading volume has jumped 661% in the past 24 hours. MAYC and BAKC have risen 465% and 639%, respectively. Yuga Labs said the APE token will become a major asset not only for the BAYC ecosystem, but also for the firm’s future projects and products.

In 2022, the company expects to generate $455 million in revenue, mostly from the sale of virtual land in the emerging meta-universe.