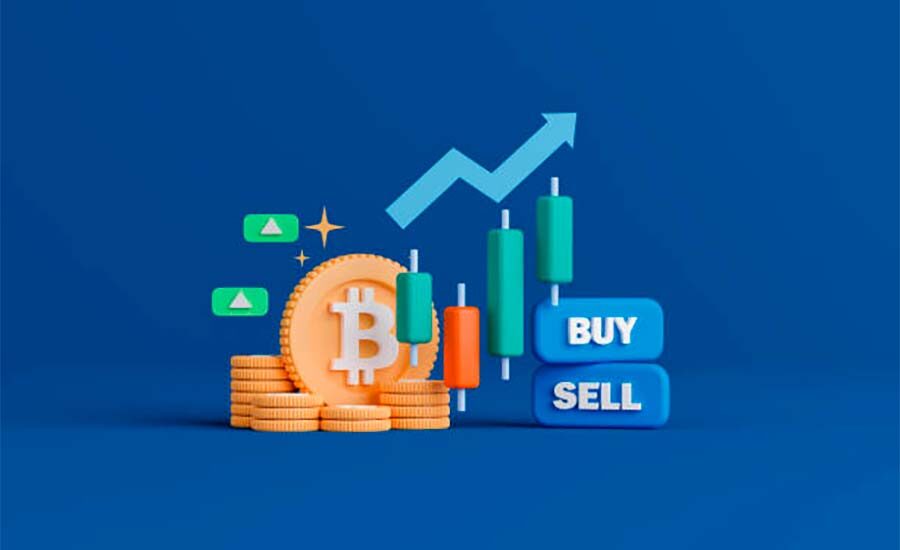 LUNA Token price increased by 1195% after listing on Cryptocurrency exchanges

What happened? Terra 2.0 Blockchain was launched on May 28, with the issue of new LUNA Tokens and the listing of the asset on the Bybit, KuCoin, Gate.io and Huobi Crypto exchanges. The initial price on Bybit was $0.5. LUNA peaked at $30 (+6000%) shortly after the network’s launch, but then began to drop precipitously and by Monday, May 30, it was down to $5.97 per LUNA.

Detailed statistics on the LUNA price on Bybit

What is known about Terra 2.0? The launch of the Terra 2.0 Blockchain is designed to preserve the project’s ecosystem after the recent collapse. The old network was named Terra Classic (LUNC), and the LUNA ticker went to the new Token. LUNC “before the attack” holders were allocated 35%, and “after the attack” asset holders received 10% of the Tokens. UST “before” and “after attack” holders received 10% and 15% of the new tokens, respectively. Initially, 30% of the funds were unlocked at launch, and the remaining 70% will be distributed over the course of two years.

What events have happened before? On May 8, the UST Algorithmic Stablecoin exchange rate lost its peg to the dollar and dropped to $0.22 over the following days. The LUNA Token exchange rate also collapsed 86% overnight.