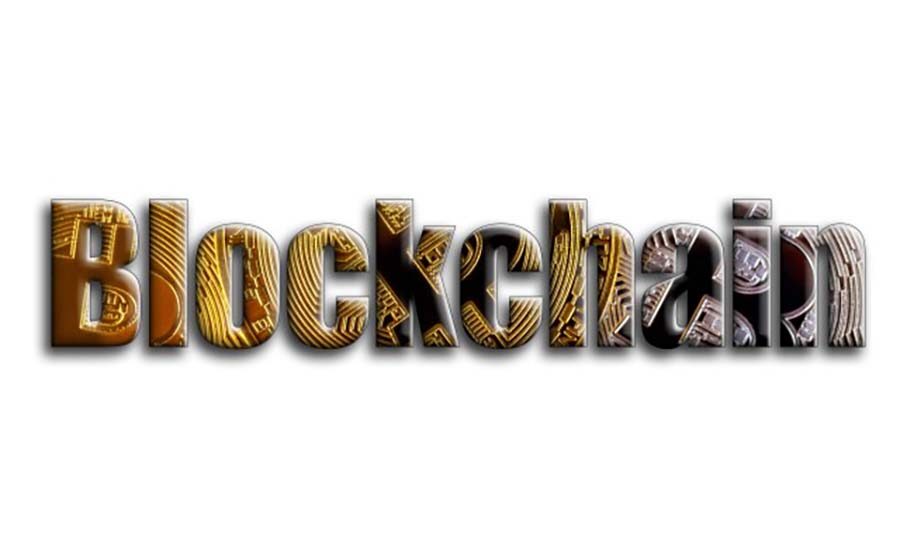 This is the third Blockchain Wave at the Turkish Russian-speaking resort, where the local cryptocommunity and visiting IT-specialists meet.

Such top speakers as Sergey Khitrov, Nikolay Wolf, George Sebastiao, Turgut Haspolat and Mehmet Turkarslan have confirmed their participation this year. After the relocation of some teams to Turkey, the conference audience has expanded – about 500 guests are expected.

Also for the first time, the Cryptoconference will take place in the XR galaxy Metavibes. The audience will be able to immerse themselves in the atmosphere of the event thanks to VR devices and 360° broadcasts.