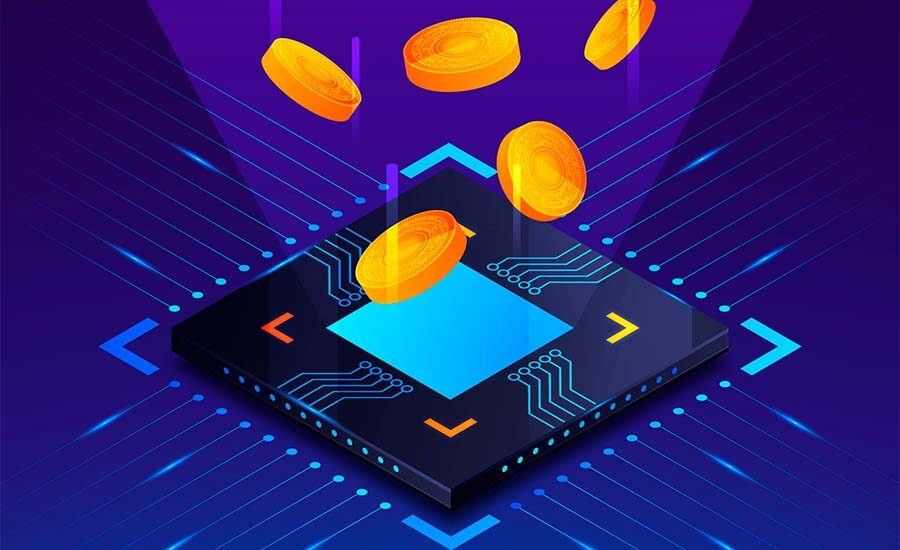 Block (formerly Square) of ex-Twitter CEO Jack Dorsey has shown prototypes of a hardware bitcoin wallet. The company claims that the device will help people “securely own and manage bitcoins” and will be part of Block’s future cryptocurrency storage system.

Images of several prototypes were shared on his Twitter page by Block’s head of hardware product development Jesse Dorogusker. Apparently, all of them are equipped with fingerprint scanners and USB-C ports – Block already reported about these features in its blog last month. The appearance of the devices mimics different types of stone, such as marble and granite.

Who in Russia will import substitute software? Catalog of IT companies

Dorsey announced that his company was working on a cryptocurrency wallet in June 2021, and since then, a number of details about what it would be like have already been revealed.

It is not yet known if the finished product will be similar to the prototypes presented. Lindsay Grossman, Block’s head of product, marketing and partnerships at Block Wallet Development, told The Verge that the images presented are part of the company’s experiments.