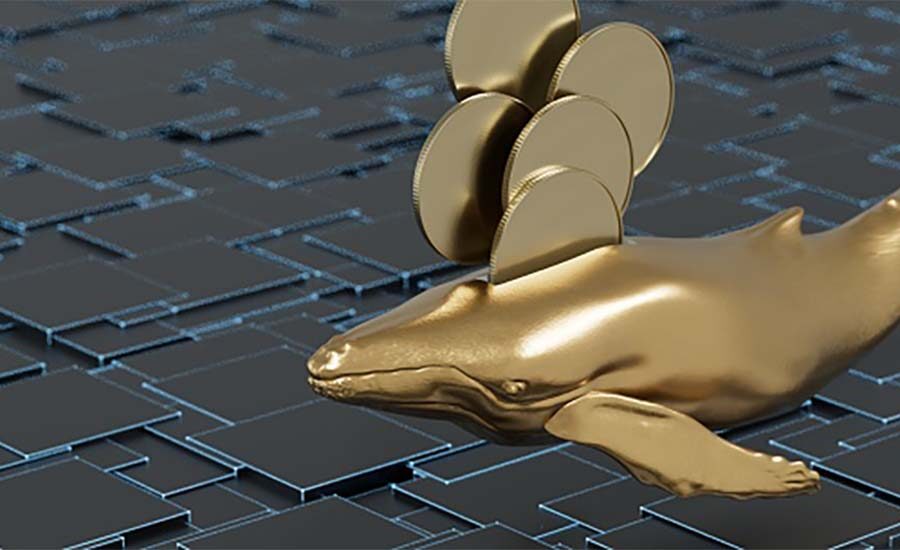 Bitcoin starts the new week below $34,000. BTC fell to $33,580 on Monday during the Asian session. According to the Glassnode platform, whales were among the triggers of May’s volatility.

Short-term holders of the Cryptocurrency also took part in the May sale. Addresses that purchased BTC in January and February took the coins to exchanges in May to sell them later.

The Bitcoin dump was accompanied by high transaction activity on the Blockchain. According to YCharts, there were 233,892 transactions worth about $30 billion on the network on May 8 alone.

The “Crypto fear and greed” index dropped to 11 points. This index is now in the “extreme fear” zone and signals the dominance of panic sentiment in the camp of traders.