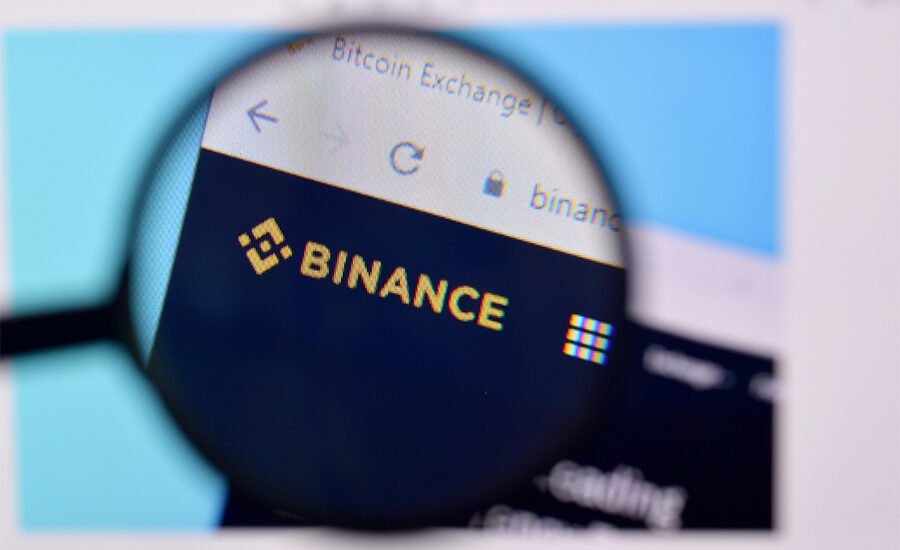 Since March 9, 2022 the world’s largest cryptocurrency exchange Binance stops serving cards issued by Russian banks. It is about cards of payment systems Visa and MasterCard, the company said in a statement.

Back in early March, the Binance administration announced the introduction of restrictions for some Russian users. This decision was taken in the framework of compliance with Western sanctions policy against Moscow.

At the same time, the exchange ruled out a complete withdrawal from the Russian market, while other platforms completely suspended the service of Russian accounts.

Transactions with Visa and MasterCard cards have been suspended since midnight, March 9, Moscow time.

It should be noted that in February, the crypto-exchange became a member of the Association of Banks of Russia. Through this organization cryptocurrency company intended to lobby the interests of the cryptocurrency industry.