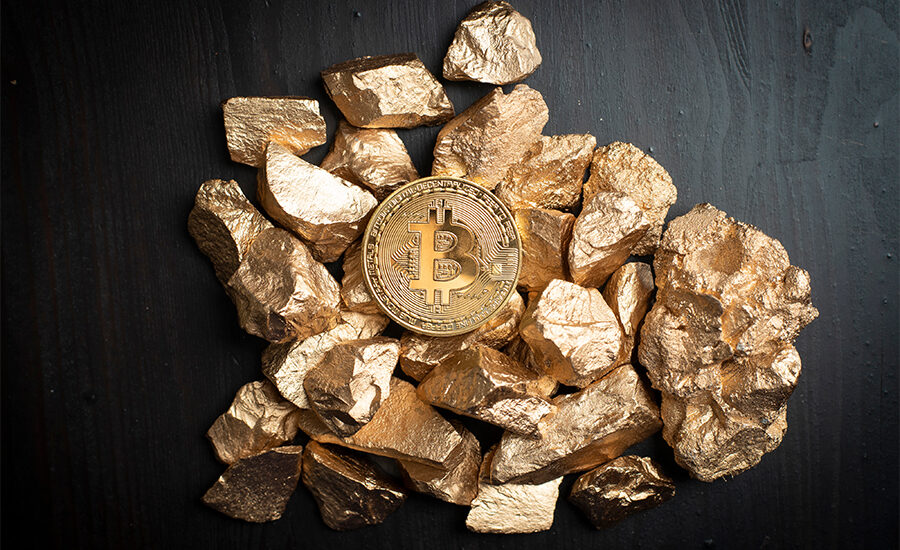 US Global Investors: Gold is the best asset in a politically tense environment

Frank Holmes said the “poor performance of gold” in 2021 should not be a reason not to invest in the precious metal. Gold has historically been considered the safest asset in times of war and economic turmoil, said the head of US Global Investors.

Many investors believe that Bitcoin can replace gold, and now it is becoming its “critical alternative. However, this asset has yet to prove itself, as the cryptocurrency industry is still too young, says Holmes.

In his view, Bitcoin can only replace gold once it overcomes regulatory hurdles and is overseen by governments:

“The historical significance and value of gold is revealed especially clearly in times of war, so that’s the asset I would stick with. And bitcoin is a new phenomenon. Once there are more regulatory rules governing the cryptocurrency space, interest in bitcoin around the world will only increase”.
Holmes thinks gold is undervalued right now, given high inflation and a potential increase in U.S. Federal Reserve interest rates. The head of U.S. Global Investors predicts that in the near term, the rate of gold may be from $2500 to $3,000 per troy ounce, while the cryptocurrency market may stay in the red zone for a long time. Against the backdrop of the escalation of the military conflict in Ukraine, the gold exchange rate has risen nearly 10 percent.

Holmes is considered a longtime proponent of gold as a safety net. Back in 2019, he stated that this precious metal will always remain a major asset, and governments should keep their funds in gold. Recently, Galaxy Digital founder Michael Novogratz, who always speaks out in favor of bitcoin, also acknowledged the value of gold as a means of savings. Novogratz believes that bitcoin and gold are equally suitable for hedging risks.