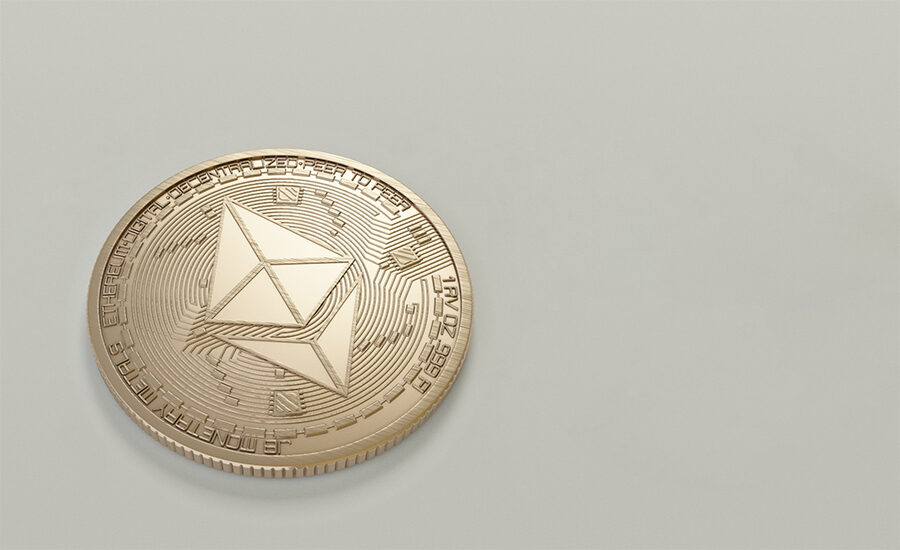 Whales invested over $10 million in Aave cryptocurrency in two months

DeFi token Aave (AAVE) ranks 54th in the digital currency ranking. In the past seven days, its capitalization rose nearly 30% to $2.035 billion. Aave begins the new week at just above $150.

On the DeFi market, it is in fifth place, with $12.76 billion in digital assets locked up.
Last October, the project accumulated nearly $20 billion in assets, but then Aave faced an outflow of funds.

In contrast, however, the attractiveness of the project’s underlying asset, the AAVE token, has increased dramatically since early 2022. Since January, Whale and Shark addresses controlling between 100 and 10,000 coins have invested $10.7 million in this digital asset, according to a Santiment team report.

During that time, the largest wallets have acquired just over 70,000 AAVEs. Whales was ramping up its investment in the underlying DeFi-protocol asset ahead of a massive V3 update. It took place March 16.

According to the developers, V3 is the most powerful and secure version of the Aave protocol to date. The update optimized transaction fees and improved risk management.