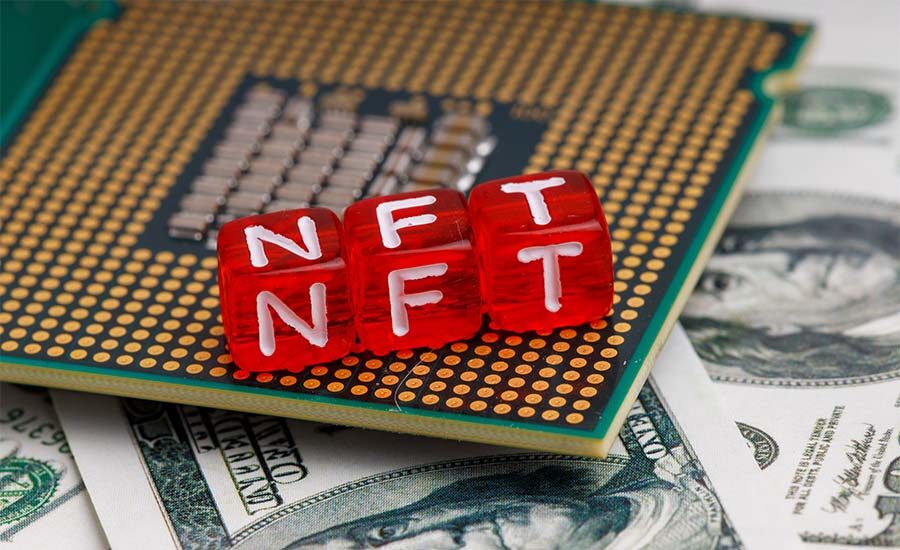 At the end of last week Coinbase presented its own NFT-platform in the test mode.

The company’s press service said it intended to launch it in normal mode within the next few weeks.

However, Coinbase’s investment appeal has only worsened rather than improved. Last Friday’s trading on the stock market ended with a strong drop in the value of the giant’s shares.

According to Yahoo Finance, Coinbase shares have been falling since early April, but the biggest drop occurred at the end of last week. Securities under the ticker COIN plummeted to $131.25. The session ended with a small correction to $131.52.

According to Needham & Company analyst John Todaro, Coinbase’s attractiveness in the eyes of investors will improve only in case of successful launch of NFT-marketplace. It will be possible to really assess the situation and predict the prospects of COIN shares in a few months.

Jeff Dorman from Arca also thinks that investors do not trust Coinbase NFT-platform. They will invest in the company’s shares only if this service will be popular and its turnover will increase.

The main competitors will be platforms OpenSea and LooksRare, leading in the volume of transactions with NFT.