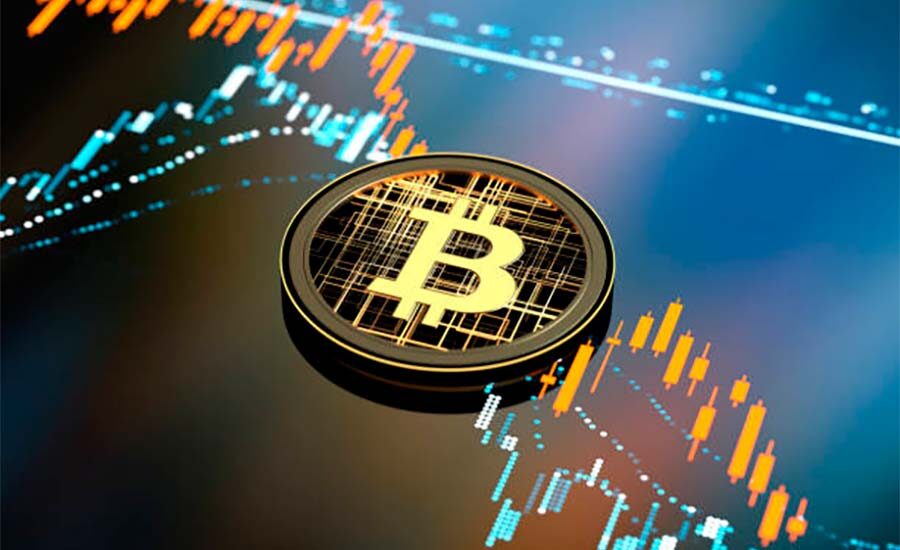 Bitcoin (BTC) has been accelerating its pace of decline since May 4 and is now in the process of a bearish breakout from its long-term price structure.

On November 10, 2021, Bitcoin marked a new all-time high of $69,000 (red icon), but has been falling ever since. The decline briefly paused when BTC hit a local low of $32,917 on January 23, 2022. The subsequent rebound in price allowed us to outline a potential upward parallel channel.

Now Bitcoin is trying to make a bearish breakout from the rising parallel channel, which has been present on the chart since May 2021. A bearish breakout of such a long-term price structure could provoke an acceleration in the pace of price declines.

Long-term technical indicators on the weekly chart are giving bearish signals. Both RSI and MACD are declining, with the latter moving into the red zone (red icon). The MACD has now formed 21 consecutive momentum bearish bars.

There are potential bullish divergence signals developing on the RSI index (green line), but they are very insignificant and have not yet been confirmed.

The indicators show some similarities with the price dynamics of 2018 and March 2020 (red icons). In particular, here the MACD also entered bearish territory and formed at least 21 consecutive bearish bars.

Both of these price movements reflected that BTC was near the bottom at this time. While it had yet to form a base in 2018, it had already reached one in 2020.

Finally, on the daily chart, Bitcoin made a bearish breakout from the short-term rising parallel channel that has been present on the chart since January 24.

This could indicate a potential possibility of a double bottom forming around $32,000, but there are no other signals.