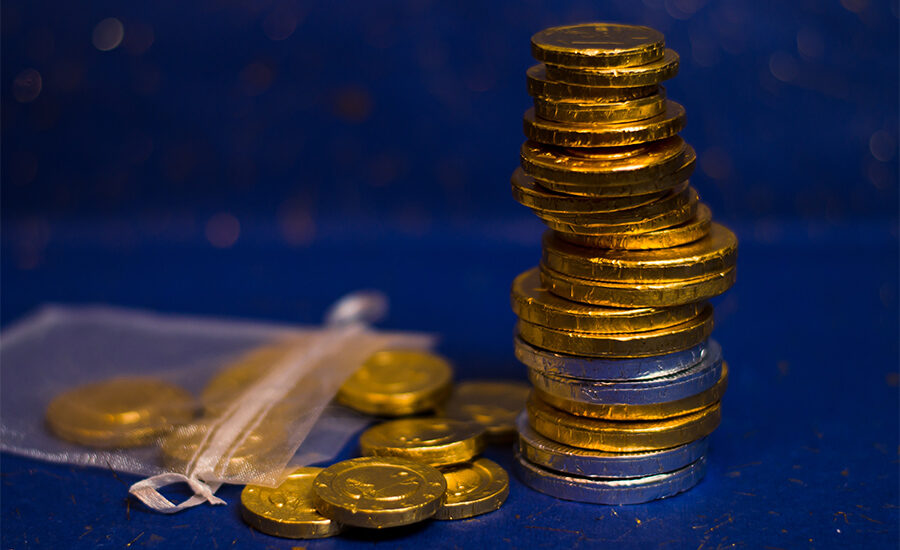 According to PeckShield, a Blockchain and cryptocurrency information security company, hackers used their own funds as collateral for an initial loan. Then, thanks to a vulnerability in a smart contract, they were able to withdraw their funds from the loan collateral. By repeating this action several times, the hackers obtained an unsecured loan of $3.6 million.

The funds were obtained from the Fuse network. After the hack, the hackers transferred assets to other blockchains – BNB Chain and Etherium – through the official Fuse Network gateway. In doing so, $3 million in assets were moved to the Etherium network and $637,000 to BNB Chain. Ola Finance developers continue to investigate the incident and promise to publish a detailed review of the hack. Ola Finance’s services outside the Fuse Network remained intact and continue to operate.

Hackers used similar vulnerabilities to hack protocols in the Gnosis Chain network – Hundred Finance and Agave. Previously, hackers were able to gain access to assets based on the Ronin sidechain. The attackers managed to crack private keys and steal 173,600 ETH and 25.5 million USDC.