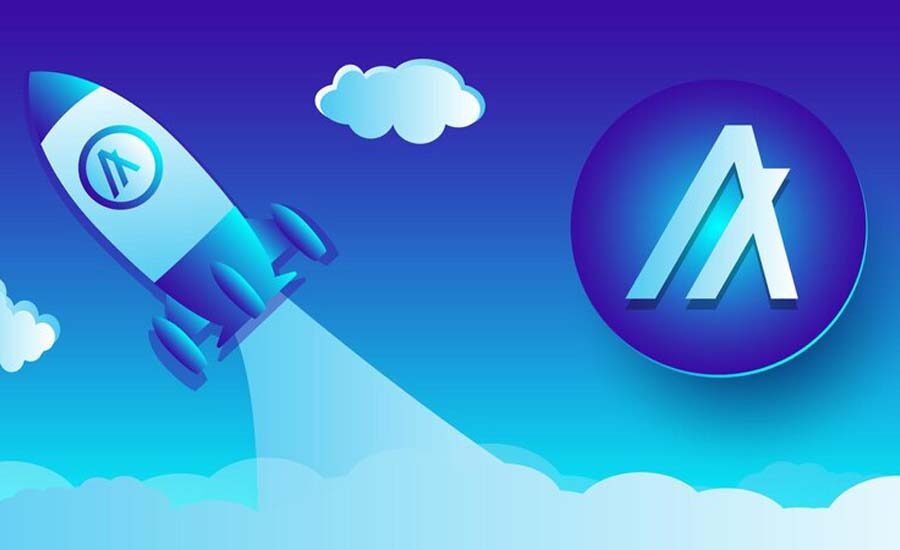 Cooperation with FIFA throws the price of the Algorand Token up

The ALGO coin went up more than 20% after Algorand announced a sponsorship deal with the FIFA World Cup, and now costs $0.72. On May 2 alone, the price of the Token was $0.58.

FIFA issued a press release saying that the company is working with the developer ALGO. In addition, representatives said that Algorand will become the organization’s official Blockchain platform FIFA president Gianni Infantino and Algorand founder Silvio Micali met in Los Angeles to establish a partnership. It will be valid during the Qatar World Cup in 2022 and the FIFA Women’s World Cup in Australia and New Zealand in 2023.

Under the partnership, Algorand will assist FIFA in “developing a digital asset strategy, while FIFA will provide sponsorship assets, including advertising and media coverage.” FIFA also mentions the various possibilities of Blockchain technology, including immutability and NFT. Whether the latter will be used, however, is not specified. According to Infantino, they are looking forward to a long-term partnership with a focus on sustainable revenue growth.

“We are pleased to announce a partnership with Algorand. This partnership is a clear demonstration of FIFA’s commitment to continually seek innovative channels of sustainable revenue growth to further reinvest back into soccer, providing transparency to our stakeholders and soccer fans around the world. A key element of our mission is to make soccer truly global. I look forward to a long and fruitful partnership with Algorand”

The growth of the project has attracted numerous investments. Arrington Capital has committed $100 million to support the network’s ecosystem, which encompasses DeFi, traditional finance and NFT. Valkyrie Investments also launched the ALGO trust, the third trust after the previously created BTC and DOT.

Thanks to the partnership with FIFA, Blockchain has a bright future ahead of it, despite the rather late appearance of the platform. The increasing popularity of Algorand, combined with the expansion of the ecosystem, could lead to a much larger market capitalization of the ALGO Token.