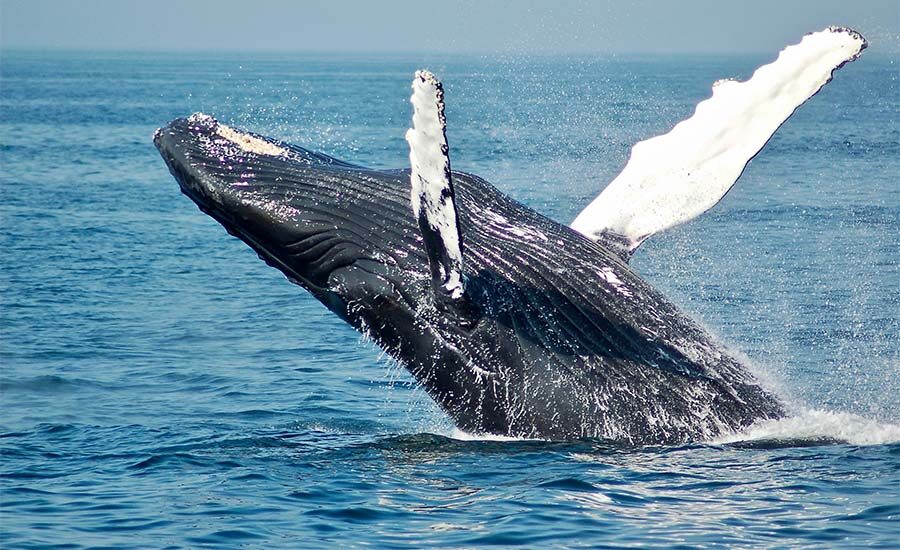 Whales accumulated more than 12% of the market supply of ether

Late last year, Etherium wallets took part in a massive Cryptocurrency dump. In December, the number of wallets holding more than 1,000 ETH fell to its lowest level since April 2017 (6,292).

Accumulation resumed as early as January, Santiment analysts found. Whale addresses with balances between 1,000 and 10,000 coins, have been buying the Cryptocurrency for the past few months.

Technically, the surge in activity by large Altcoin holders is seen as a positive signal. Most likely, the whales are buying on the lows, and a deeper ether correction is unlikely.

During the week, ether’s capitalization fell nearly 5% to $342.461 billion. Aggressive buying has been seen since mid-April.

According to Santiment, whale wallet reserves rose from 11.92% to 12.01% of the Cryptocurrency’s total supply in just ten days. Each address of the largest ETH holder contains coins worth between $3 million and $30 million.

CryptoQuant data shows that the exchange balance of ether is declining amid high whale activity. This suggests that large investors are buying up altcoin and then taking it offline and are not going to sell it at current prices.