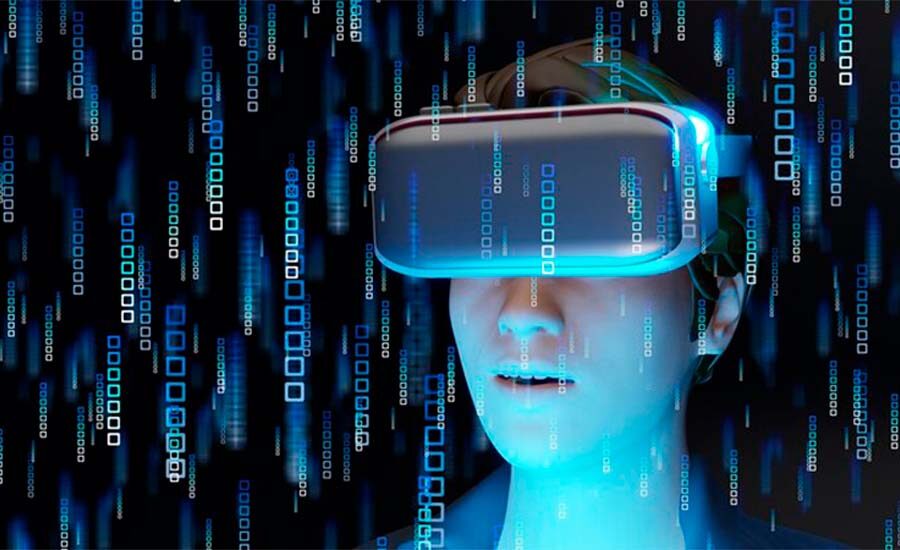 One of the largest developers of computer games Epic Games and the manufacturer of children’s designers Lego announced about cooperation.

So far, the companies’ plans are quite vague, reports The Verge. It is known that within the framework of cooperation there will be created a digital service for children of all ages and virtual spaces for communication and games. One of the main objectives is the development of metaworlds, including those that are safe for children.

“We’re excited to create together a space in the meta-universe that is interesting, fun and suitable for children and families with children”, said Epic Games CEO Tim Sweeney.

No timeline for the launch of the meta-universe from Lego and Epic Games has been announced.