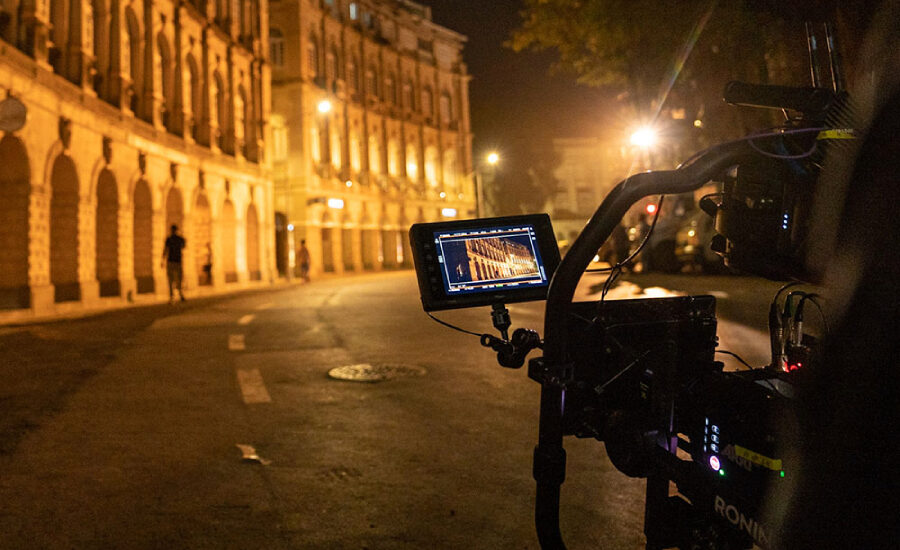 U.S. police recently arrested a couple who laundered bitcoins stolen from the Bitfinex exchange in 2016. Netflix is planning a documentary series on the case.

In 2016, hackers managed to steal 119,754 BTC from the Bitfinex exchange. At the time of the hack, they were worth about $71 million, but at current exchange rates it is more than $5 billion. Earlier this month, U.S. law enforcement authorities arrested Ilya Lichtenstein and his wife, Heather Morgan, who tried to launder some of the stolen bitcoins.

More than 94,000 BTC worth $3.6 billion were seized from them, the largest asset forfeiture in U.S. Department of Justice history. The criminals are now in custody, but the couple’s lawyers are trying to get their bail approved. Bail for Lichtenstein is $5 million and $3 million for his spouse.

According to the Netflix website, the new series will be directed and executive produced by Chris Smith, known for FYRE: The Greatest Party That Never Happened and Tiger King.

“As the value of the stolen bitcoins rose from $71 million at the time of the hack to $5 billion, the pair tried to withdraw funds into fiat currencies by creating fake identities and accounts. They bought gold, collectible tokens and a host of other assets. And all the while, investigators were tracking bitcoin movements on the blockchain,” the company said in a statement.”

Hollywood producers’ interest in stories from the world of technology, especially about failures and frauds, is growing. For example, last September Netflix announced that it would release a film about QuadrigaCX exchange founder Gerald Cotten, whose death led to the loss of $250 million in access to crypto assets by users of the site.

I will be very interested to watch this series, because it is a very big historical event in the cryptosphere. I recommend you not to miss the opportunity to watch it!