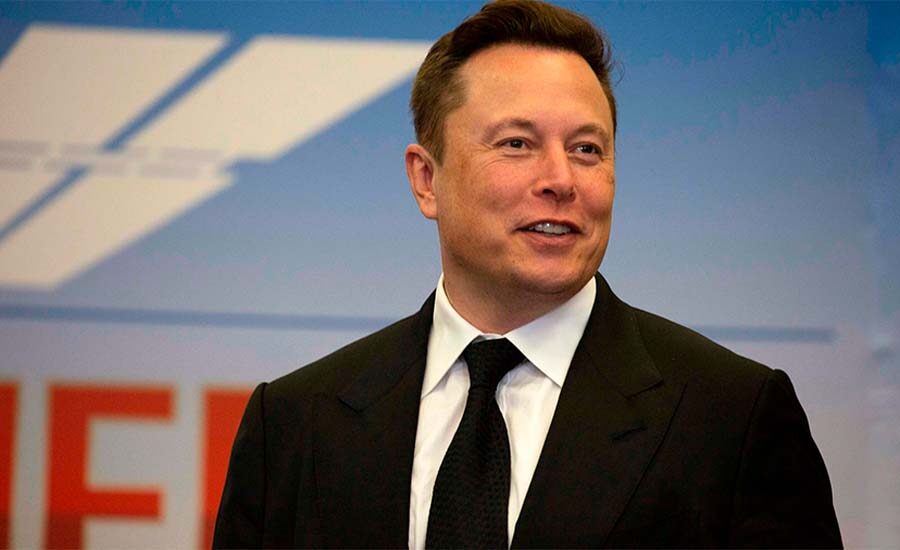 In March, Elon Musk polled his subscribers on whether he should develop an open-source platform that supports democracy and free speech.

An overwhelming majority of those polled supported his idea, with some users suggesting that he should add DOGE support to the platform to send “tips. Musk recently said that he was willing to buy all of Twitter’s $43 billion shares at $54.20 apiece in order to “unlock its true potential. The billionaire is convinced that the platform cannot achieve its social goals in its current state.

IOHK CEO Charles Hoskinson commented on the situation on Twitter. Hoskinson wrote to Musk that if Twitter turned him down for a deal, he was willing to work with him to create a decentralized social platform. However, it is not surprising that the founder of Cardano is interested in a partnership with Musk, because in this case the platform will accept not only DOGE, but also ADA.

MicroStrategy CEO and founder Michael Saylor has also responded to Musk’s offer to buy Twitter. If it is rejected, Saylor recommended that Musk buy Bitcoin. He is confident that its exchange rate will only rise in the future as more and more people believe in the first cryptocurrency as a new asset class.

“If you can’t buy all of Twitter, there’s always a way to buy at least some Bitcoin”

Earlier this year, Musk criticized Twitter for supporting NFT, believing that the company was misallocating its resources and focusing on “the wrong things”. In addition, Musk is rather skeptical about Web3 and meta universes, calling them phenomena unrelated to reality.