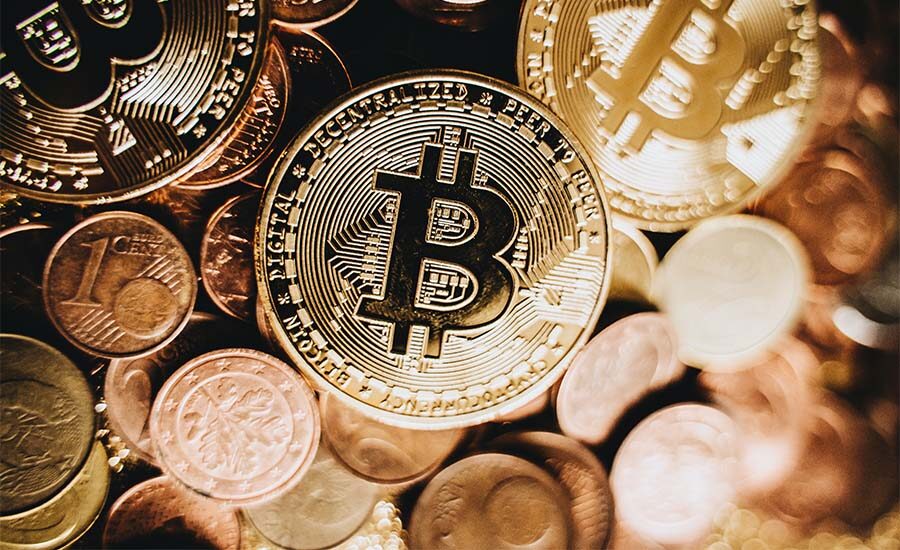 The largest U.S. banks are not only looking at digital currencies, but are already launching products focused on such instruments. One of them, Goldman Sachs, began issuing loans secured by Bitcoins.

As Bloomberg specifies, a borrower can get a dollar loan from a bank and give the financial institution their Cryptocurrency as collateral.

The volatility of BTC could be a threat to such a loan. If the value of the Cryptocurrency falls, the borrower would be required to post additional collateral in BTC.

In March, Goldman Sachs launched its own division, which dealt with over-the-counter Cryptocurrency transactions. The bank was able to implement this project in partnership with Mike Novogratz’s Galaxy Digital.

Other major Wall Street banks are also actively entering the cryptosphere, as their clients are massively interested in the innovative tool.

As recently as last summer, Goldman Sachs found that 45% of its surveyed clients said they intended to invest in digital currencies in the near future because of accelerating inflation.